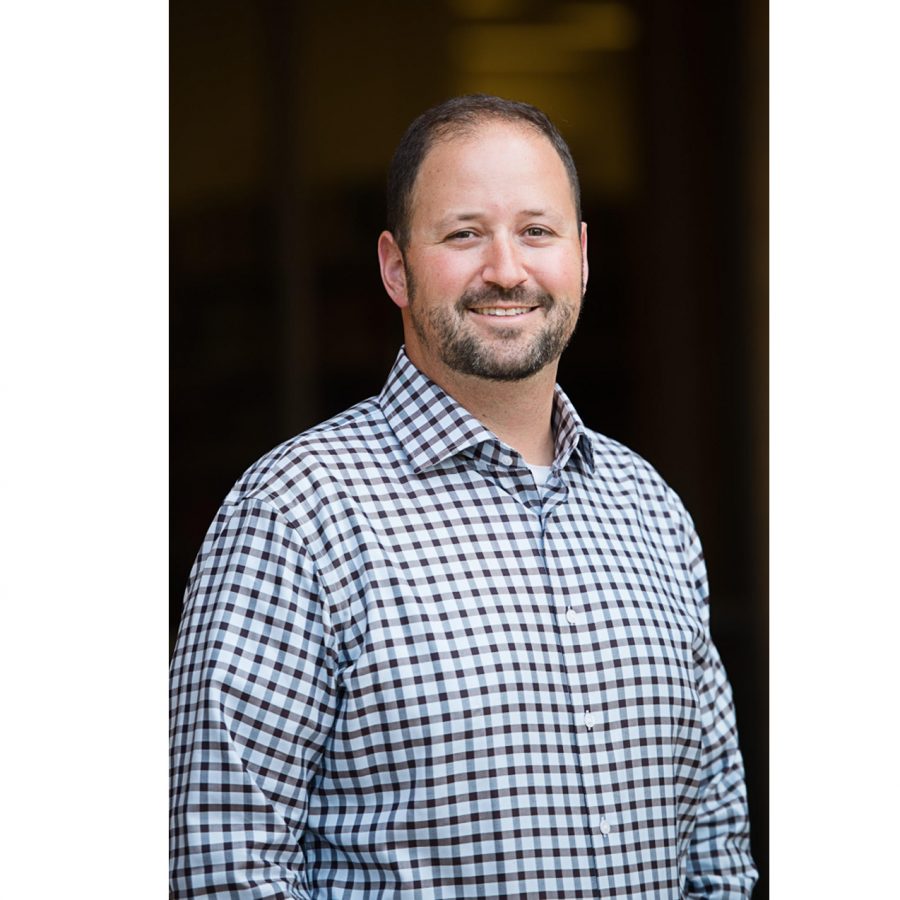 This is not a dad joke: Two College of Natural Sciences professors recently received the Dads’ Association Centennial Fellowships.

Lydia Cornell, Administrative Program Coordinator at the Office of the Executive Vice President and Provost, said she works with David Laude, Senior Vice Provost for Strategic Initiatives, to create a selection committee that chooses the recipients.

“The (award recipients) need to be ongoing faculty that are actively engaged with teaching freshman undergraduates,” Cornell said.

Kristin Harvey, one of the two faculty members awarded in the College of Natural Sciences, has worked at UT since 2013, first as a graduate student and now as a lecturer.

Harvey primarily teaches freshman in her only course, Data Analysis for the Health Sciences.

“Seeing freshmen acclimate to UT and seeing them blossom is so rewarding,” Harvey said. “I know freshman year is really stressful so it’s great to be part of a group that gets to make students feel welcome on campus.”

Harvey said she is also working on a new course, Elementary Statistics, which will be taught for the first time in the fall.

“I want my courses to be ones that students enjoy taking and that they can get a lot of value out of,” Harvey said.

“Outside and inside of the classroom, she is very accessible and responsive to ensure the best quality education for anyone who seeks help,” Thai said.

Steven Finkelstein, the other awarded faculty member from CNS, has been teaching classes for freshman, such as Introduction to Astronomy, since 2012.

“Introduction to Astronomy is my favorite class to teach, because for a lot of the people who take it, it’ll be their last science class,” Finkelstein said. “Before we send these people off into the world, it’s important that they understand the importance and significance of science in our country.”

Finkelstein said he was overjoyed to be honored by the Dads’ Association.

“It’s humbling to be recognized as a great teacher at this university, especially when there’s so many excellent teachers here,” Finkelstein said. “Teaching is something I love to do besides research.”

Finkelstein researches very distant galaxies in the early universe, and recently published a paper about his discovery of gravitational lensing, which allows scientists to easier view distant galaxies.

Finkelstein hopes to continue to innovate and inspire others through his research and teaching. Beyond that, he said he hopes his legacy will be the relationships he’s made with his students.

“There are some students who were freshmen and still keep in touch as seniors,” Finkelstein said. “That is what I think is the most rewarding.”

“He could make mundane things sound interesting,” Tran said. “If it wasn’t for Finkelstein, I know for a fact most people would not have continued into the next section of astronomy!”

Tran said good teachers help guide students not only academically while in college, but also help them into their future careers.

“People don’t realize how impactful a teacher can be on an individual who is searching for their passion,” Tran said. “Whether or not a student ends up (in the same career field), at least they had a class that made them more aware and curious about the world around them.”