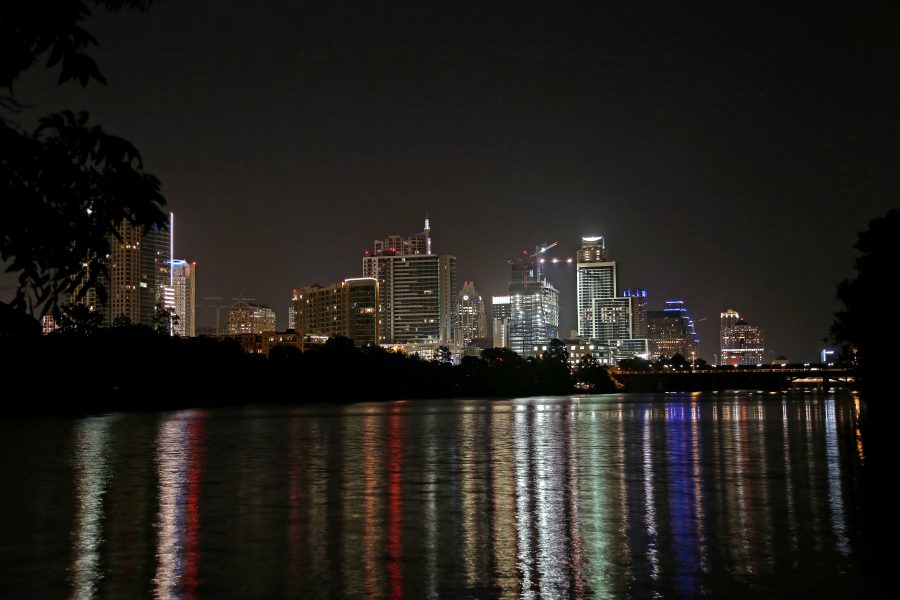 Congress Avenue is usually a busy six-lane street filled with traffic, but Bike Austin hopes to change that for a day. Next year, the group wants to close two miles of Congress to hold a cycling awareness event. Such an occasion would encourage more Austinites and Longhorns to try getting around by bicycle, which — unlike driving a car — is healthy exercise that produces zero pollution.

But the idea of closing Congress to motor vehicles is not just about encouraging alternative forms of transportation. Taking away the cars and allowing students and residents to interact with each other would also strengthen our shared identity as Austinites. It’s about one of the pillars of our society — the freedom to gather in public space.

Public space is where people have the right to assemble without restrictions imposed by governments and property owners — think sidewalks, parks, and town halls. Places like these are essential to have so that discourse can happen, good ideas can be shared, and we can better understand one another.

At UT, campus planners recognize the need for quality public space. It’s why Speedway Mall is currently being transformed from an access road for delivery trucks to an open, inviting walkway where students can learn and socialize together. When the work’s all done, the heart of our campus will finally have a pulse.

The ancient Greeks — who gave birth to modern democracy — also understood that access to public space was essential to building a healthy society. Their cities had centrally located public squares called “agoras” where ordinary citizens gathered to trade goods, hold votes, and discuss issues of the day. Great thinkers like Aristotle and Hippocrates spread their big ideas by teaching at their local agoras.

In contrast, twentieth-century urban planners cast aside the Greeks’ wisdom and designed cities that moved cars rather than providing spaces for people to associate. As renowned British architect Richard Rogers wrote, “public space became road space, and the meeting places of people were torn up to satisfy the car's insatiable appetite for ring roads, roundabouts, highways and car parks, ripping the souls out of cities.”

That’s why Congress Avenue is the six-lane street it is today — clean and well-kept, but usually devoid of urban life. Protesting, socializing, and street vending are exceptions, not the norm. Cars come and go, keeping their drivers air-conditioned and isolated from the city around them.

Austin Mayor Pro Tem Kathie Tovo acknowledges that while she supports car-free efforts for Congress (such as cycling events) there is potential for  traffic disruptions and financial costs for the city. They should, of course, be identified and minimized. But restoring the communal bond we lost in the Greek agora – if only for one day – would unleash our city’s potential like never before. Turning Congress into one giant, accessible public space is surely worth the effort. After all, democracy — and our city — works best when we, the people, can meet each other face to face.

Ryan Young is a computer science senior from Bakersfield, California. He is a senior columnist.

Editor's note: This article was updated to clarify the position of Austin Mayor Pro Tem Kathie Tovo as in support of car-free public spaces and events.