Texas Supreme Court listens to Tea Party, to the detriment of the Constitution 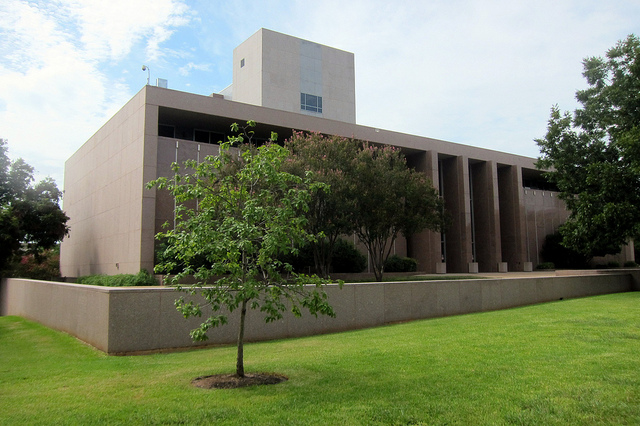 On Friday, the Texas Supreme Court ruled 9-0 that same-sex spouses of government employees do not have a right to government spousal benefits, the way any and all opposite-sex spouses do.

According to the all-Republican court, gays and lesbians have a right to get married to who they want — as much as they wanted to, the court could not overturn the U.S. Supreme Court’s seminal 2015 decision Obergefell v. Hodges — but none of the other rights and privileges of marriage, including spousal benefits for public employees.

This case would be bad enough if it had been properly litigated, but it was not. The case originated in late 2013, after the U.S. Supreme Court had declared the federal Defense of Marriage Act unconstitutional, but before Obergefell. Amid a flurry of federal litigation, Annise Parker, then the Mayor of Houston, ordered the city attorney to offer spousal benefits to the same-sex spouses (married in other states) of city employees. Opponents of the policy went to court, and amid the lawsuit the Obergefell decision came down. One of Houston’s state appellate courts summarily declared the question to be settled. And the Texas Supreme Court determined 8-1 they would not hear the case.

Then the knives came out. The coterie of Cupcake Cadets — that unholy trio of Gov. Greg Abbott, Lt. Gov. Dan Patrick and Attorney General Ken Paxton — wrote a “friend of the court” brief urging reconsideration, a seldom-granted procedural move that would allow the court to hear the case after declining to do so. The Texas Republican Party’s grassroots not-so-gently reminded the justices, who are all elected, that Republican primary voters will take note.

So the court reversed itself, deciding to hear the case and coming to an altogether predictable, though blatantly incorrect and unconstitutional, outcome.

The Constitution and the rule of law are powerful forces in this country. Alas, it appears that the self-preservation of politicians — politicians who wear robes, but politicians nonetheless — is greater. Making a bad decision is one thing, but being coerced to do so because of cheap politics is an entire echelon more shameful.