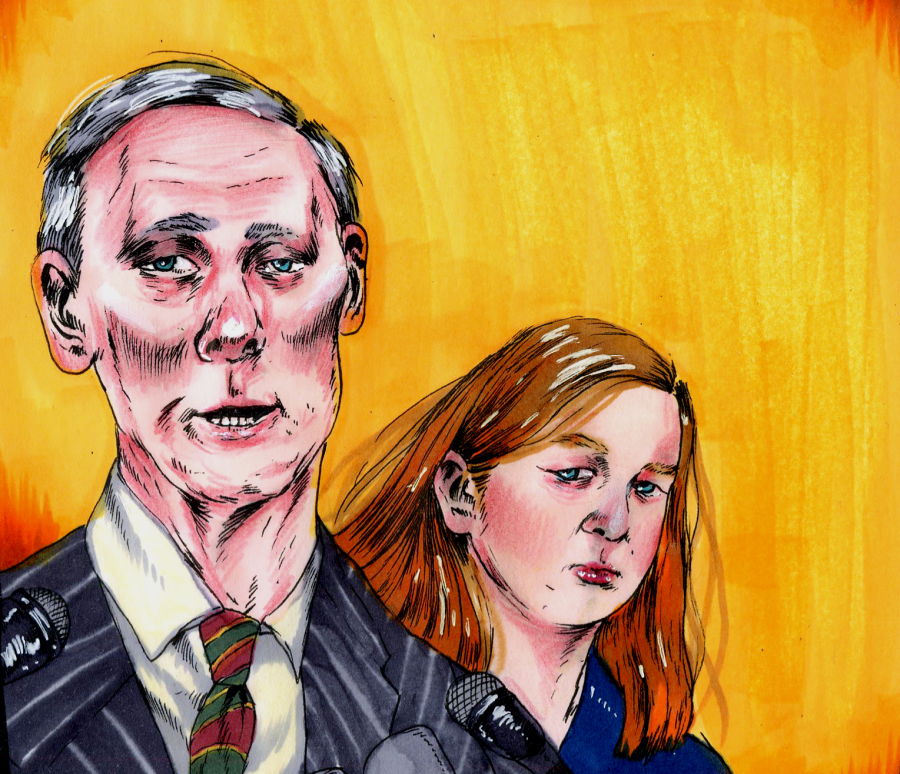 Another summer, another affirmative action lawsuit.

Edward Blum, the legal strategist and conservative activist who orchestrated the Fisher v. University of Texas lawsuit, is seeking to sue the University over concerns regarding the admissions process once more. Blum argues — this time using the Texas Constitution — that UT cannot consider applicants differently because of race and ethnicity.

Blum’s lawsuit, filed in support of white and Asian plaintiffs who felt disadvantaged by the policy, makes the same denunciation of affirmative action as in the previous Fisher v. University of Texas case. This isn’t an issue of whether or not certain groups, including Asian applicants, have a right to feel wronged — this is a matter of repeatedly attacking a necessary protection and offering nothing constructive in its place.

Blum, a Texas Ex, isn’t a lawyer, but nonetheless has a knack for ushering cases into the federal arena. A seasoned strategist, Blum’s current mission is to reconstruct the University’s admissions processes so that they adhere to one interpretation of Texas’ Equal Rights Amendment (1972). That is, disable the consideration of race when reviewing the 25 percent of students who are not admitted automatically to the University, a process he feels violates the amendment’s equality protection.

The lawsuit’s goal of eliminating a system which protects one population — black and Hispanic applicants — but sporadically hinders another in the eyes of his nonprofit, Students for Fair Admissions, is tantamount to simply shifting the burden of inequality. We need to be constructive instead of targeting already disadvantaged populations when tackling the staggeringly tricky issue of discrimination.

Disabling Texas’ use of affirmative action is a mistake that will only benefit the select members of Blum’s nonprofit, students who decry a perceived inequity in admissions when white and Asian students are stacked up against students of other races.

To those who feel wronged by the system, consider the inherent advantage in being white, in being male and white, or even the advantage in being poor and white instead of poor and black or Hispanic. Consider the gradation of discrimination experienced by Asians: Some Asians benefit from affirmative action, while others are less advantaged. Changing the demographics won’t alter the far-reaching, and harmful, precedent Blum’s case hopes to set.

The legal battle over equality in university admissions will not end once the new suit has been filed and resolved. This is a contentious issue with no obvious resolution. Affirmative action is a strong step in the right direction. While I might be counted among those who benefit from a ruling in Blum’s favor, I know that we must continue to protect diversity in our student body with every instrument available.

We have to stand firmly against discrimination. In the face of pressure to alter admissions processes, we must use affirmative action as a tool to level the playing field for all Texans.

Emily Severe is a Business Honors junior from Round Rock, Texas.