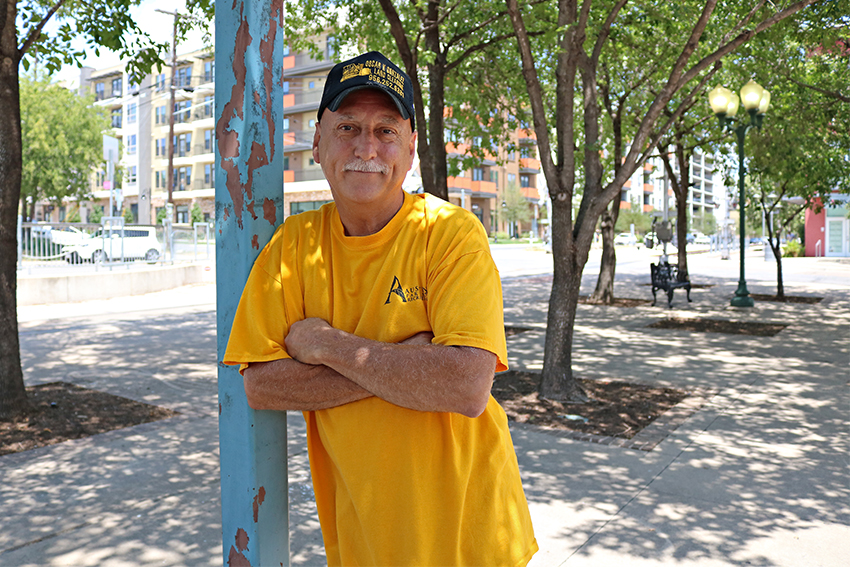 After more than two decades of planning, what was once a freed slave settlement called Masontown, then a rail yard and home to part of the Tejano music trail, will soon try to find a new purpose in East Austin as the Plaza Saltillo development.

After breaking ground on the project in June, Capital Metro’s Plaza Saltillo project will finally begin construction after years of debates and negotiation between interest groups. Developed by Endeavor Real Estate Group, the 10-acre development will include low and median income housing as well as business opportunities.

“The idea is really creating a vibrant, mixed-use community that blends in with the surrounding neighborhood on a rail line, bikeway and a really transit rich area,” Endeavor principal Jason Thumlert said.

According to KXAN, the development of the mixed-use complex was off to a rocky start due to debates between stakeholders and the Austin City Council about the amount of low income housing to be available and the height of the building. A rally by the Workers Defense Group demanding higher wages was also a roadblock for the project.

After finally breaking ground on June 28, Thumlert said they are excited to begin building the development that will include affordable and senior housing, office and retail space and transit options.

“One of the key things is connecting that part of town,” Thumlert said. “Today, if you go out and walk across the site you can’t cross it.”

The site, Thumlert said, is currently contaminated and unwalkable because of the railroad that runs through it. They are working on cleaning it up and collaborating with the Michael Hsu Office of Architecture to make the development fit in with its surroundings, based on the location’s century-long rail yard history.

For the decorative aspect, they plan on using a combination of local art and foreign designs from Austin’s sister city — Saltillo, Mexico. According to Thumlert, this will enhance a sense of community for residents new and old. The city of Austin’s Neighborhood Housing and Community Development Department said in an email they plan to do this through living, working and dining opportunities and a walkable environment they hope will relieve traffic congestion.

In an emailed response, CapMetro said they are working to bring economic development, enhanced public safety and opportunities for recreation, work and outdoor life.

Katie Friedman, owner of Solid Gold on the Comal Street end development, said while they are wary of having such a large scale construction project nearby, they expected this kind of growth when they opened a decade ago and similar developments have brought increased foot traffic.

“We are also five blocks east of downtown Austin,” Friedman said. “So it is not like it was unexpected Austin would move in this direction.”

Clovis Cisneros, owner of Cisco’s Restaurant and Bakery located one block from the development, said he has been there for 50 years. Though Cisneros doesn’t mind the development itself, he said it is too crowded now and he is ready to get out and let the new generation take over.

“I am ready to go; they can have this town,” Cisneros said.

Though the buildings looked nice, Cisneros said taxes have been rapidly rising, increasing around $5,000 in the last seven years. Also, he said everything is so close together, parking is impossible.

Thumlert said they have planned the development to co-exist with the neighboring and surrounding areas, and he hopes that once the project is completed it will find acceptance from the local community.

“We are all very excited to see 20 years of stakeholder input finally turn into reality and clean up a brownfield site to deliver a vibrant, mixed-use, transit rich community that the neighborhood, city and all of us can be proud to have,” Thumlert said.