NASA needs more than money. It needs a vision. 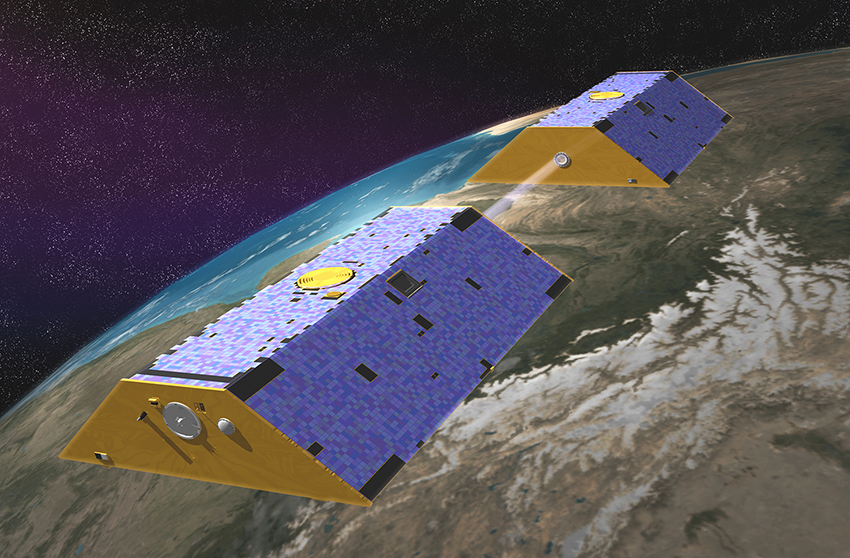 Several weeks ago, I tuned into YouTube to watch a rocket launch a satellite into orbit. I notified the rest of my research cohort about the webcast, and then I messaged fellow columnist Sam Groves, who likes all things outer space. Then I watched that rocket land itself — on a drone ship in the middle of the Atlantic Ocean.

But the engineers behind that launch weren’t working for NASA — they’re employed by SpaceX, a private space company owned by eccentric billionaire Elon Musk. Since the last space shuttle flew, NASA’s been awkwardly twiddling its thumbs while private players like SpaceX shoot for new highs. But NASA isn’t a dinosaur awaiting its inevitable death at the hands of meteors like SpaceX — the once highly-regarded agency is simply starved for cash and hamstrung by ineffective leadership. Saving NASA is not only possible, it’s a necessary step to making the next giant leap for mankind.

Start by reinvigorating NASA with a long-range vision for space travel. NASA retired the space shuttle in 2011 — over the objections of space enthusiasts like former astronaut John Glenn — and hasn’t launched a manned mission on an American spacecraft since. Instead, the agency’s been wracked by an endless series of costly delays and dilly-dallying.

The Constellation program was supposed to replace the shuttle with a new family of rockets and an Apollo-like spacecraft, but it was canceled by the Obama administration after cost overruns and technical hurdles, wasting billions of taxpayer dollars. And it’s very likely that Constellation’s successors — the Space Launch System rocket and the Orion spacecraft — will miss their expected maiden launch in 2018.

For the record, the private space companies haven’t fared much better. SpaceX and Boeing, who have contracts with NASA to send astronauts to the International Space Station on their spacecraft, are also expected to miss their 2018 deadline to begin flights.

It’s true that underfunding will always be a thorn in NASA’s side. Despite a positive response to President Donald Trump’s proposed budget, prospects look dim for NASA’s current plans to send humans to Mars because the agency just doesn’t have the money. But there is a way forward.

NASA could seek international partnerships with other space agencies on future manned missions to the Moon and Mars, as Apollo astronaut Buzz Aldrin has advocated for. And investing in a little bit of PR for SLS and Orion — on the scale of Musk’s flashy proposals for a colony on Mars — would help convince Americans on both sides of the political aisle that NASA is worth paying for.

Let’s be clear: There is no 21st  century space race between NASA and SpaceX. Private space companies like SpaceX wouldn’t exist without NASA’s decades of experience with building and launching spacecrafts — SpaceX’s road to Mars is paved by NASA missions like the Curiosity rover. To continue to advance the cause of space exploration, NASA must, and can still, lead the way into the stars.

Young is a computer science senior from Bakersfield, California. He is a senior columnist.