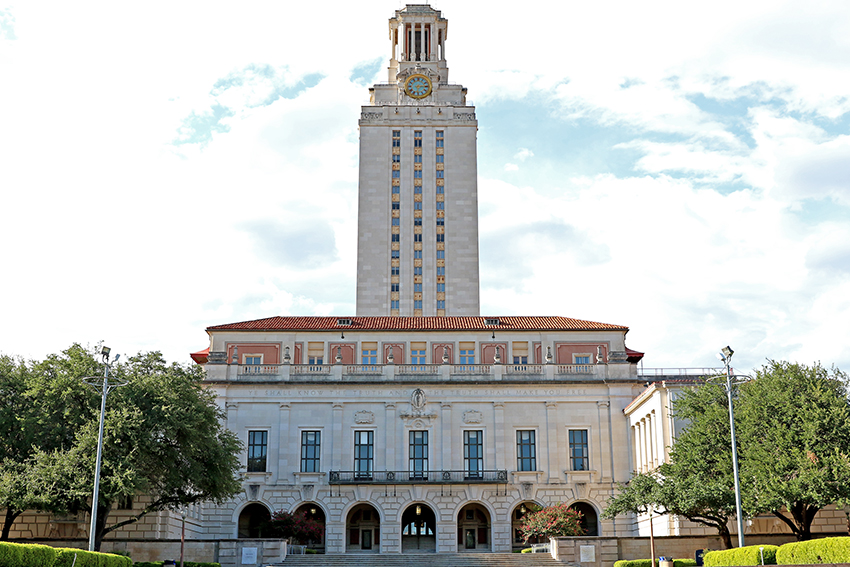 A small lab fire broke out inside the Norman Hackerman Building on Thursday afternoon after a graduate student disposed of a syringe containing unreacted chemicals.

The University sent out a notification through their emergency notification system that Austin Fire Department was on scene at the Hackerman Building for a “hazmat event,” around 4:17  p.m. Ten minutes later, students received an all-clear.

John Salsman, director of Environmental Health and Safety, said a few days ago a graduate student removed a syringe that had a small amount of a chemical in it from a glove box and placed it into a fume hood.

When the fire department arrived, they talked to EHS personnel, as well as UT Police Department personnel, and after checking the scene of the fire, said it was safe to reoccupy the building.

Salsman said if there’s an unidentified chemical in a syringe, it should be left in a glove box or fume hood, and EHS will come pick up the material as hazardous waste.

“It seemed like a big incident, but it was relatively minor,” Salsman said. “Obviously, we wish these kinds of incidents would not occur, but that’s why it’s important to have these conversations when they do to make sure they do not occur again.”