Of U.S. states, Texas stands to suffer most from climate change 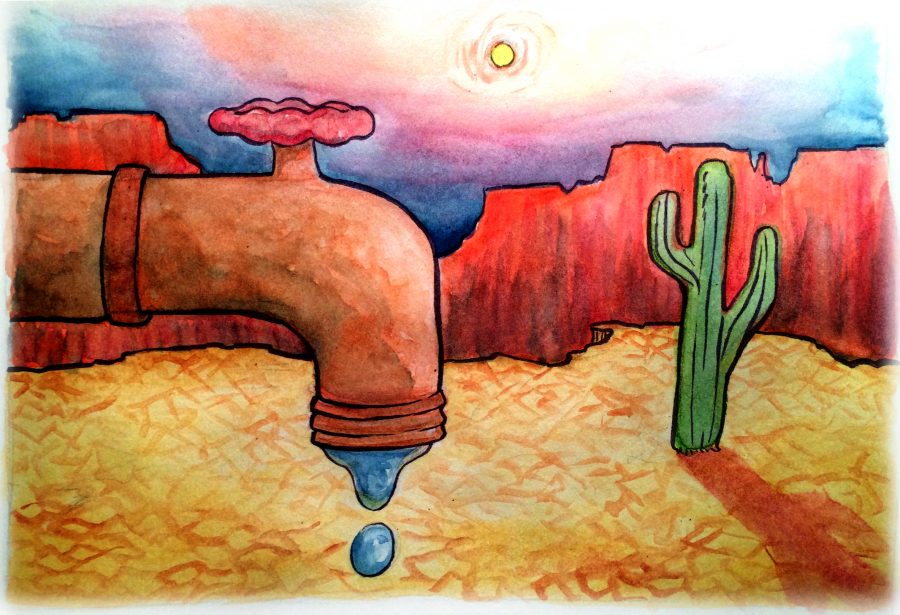 With average global surface temperatures exceeding the 1950-1980 average by 0.94 degrees Celsius, 2017 is poised to go down in history as the second warmest year on record — beaten out only by 2016.

You may have felt it earlier this year, when Austin experienced its warmest winter on record. In fact, much of the country experienced an abnormally abridged winter this year — and as the U.S. Geological Survey confirmed, the likely culprit was climate change, which has been “variably advancing the onset of spring across the United States” for at least a decade.

This episode was symbolic of how — despite its monolithic presence in the realms of abstract political debate and science fiction — climate change will primarily make its impact at the local level. In this sense, a warm breeze in early February can do more to bring home the reality of climate change than ominous predictions of cities someday submerged in seawater.

In Texas, these local effects are expected to be drastic. A study published in the journal Science back in June showed how Southern states, particularly Texas, stand to bear the highest cost of climate change — literally. As a direct result of rising temperatures, which would lead to more heat waves and heat-related deaths, many counties in this state could also lose up to 20 percent of their GDP in the next six decades.

The New York Times reports that “if communities do not take preventative measures, the projected increase in heat-related deaths by the end of this century would be roughly equivalent to the number of Americans killed annually in auto accidents.” A two-year-old study went into detail about what kind of weather Texans could be facing by the 2050s. The number of extremely hot days per year — defined as days during which temperatures exceed 95 degrees — would double, leading to an additional 4500 annual heat-related deaths.

Unless we are very old or suffer from a specific health condition, most of us don’t think of temperature alone as capable of hurting us. But the effect will be very real for anyone who commutes by bicycle, on foot or via public transportation, anyone who works outdoors, and anyone who already struggles to pay for air conditioning in their homes.

There are plenty of such people in Austin, a city with extensive traffic congestion woes that would not be alleviated by more people hopping in their cars to escape the heat. When climate change starts producing more than just temperate winters, the city of Austin and the state of Texas will face catastrophe — and now is the time to take that threat seriously.