Get in the back-to-school vibe with these movies 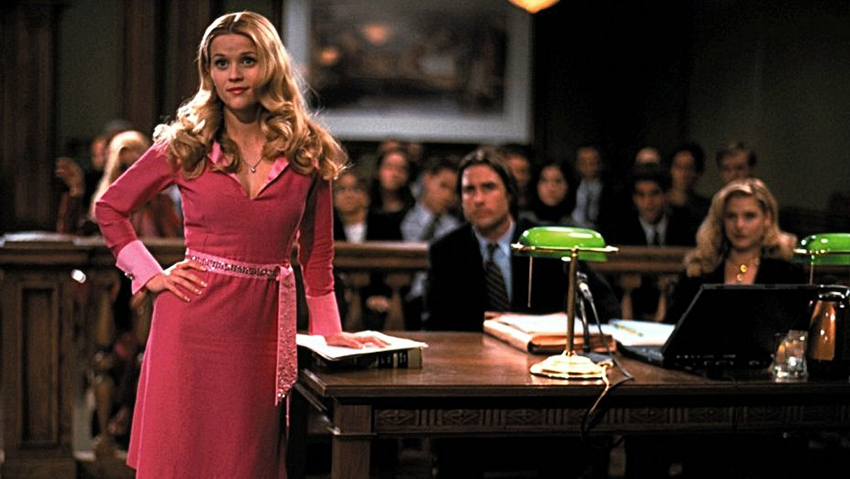 Summer might be over, but you can keep the fun going by studying up on these classic school-themed movies.

In this comedy classic, the legendary Rodney Dangerfield plays Thornton Melon, the millionaire owner of a successful clothing store chain who failed out of school as a child. When Thornton finds out his son, Jason (Keith Gordon), intends to drop out of college, Thornton vows to attend with him to prove that Jason can succeed. Although Thornton squeezes his way into Jason’s university with a charitable donation, he quickly realizes he’d rather party than confront his mediocre abilities as a student.

“Back to School” has a fantastic range of hilarious characters, from a scary history professor who rants about the Vietnam War to a nerdy weirdo played by Robert Downey Jr. This movie’s never short on laughs, but it’s also a heartwarming story of how a son and father help each other believe in themselves.

Loaded with alcohol, sex, drugs and all the worst degenerates imaginable, “Animal House” is nothing less than the masterpiece of college movies.

Its juvenile tale is one of a war between two frats — the elitist Omega Theta Pi and the idiotic and disgusting Delta Tau Chi. Naturally, the Deltas are the heroes, with characters played by John Belushi, Tim Matheson, Thomas Hulce and Stephen Furst, among others.

“Animal House” constantly pushes the boundaries of good taste, with Belushi’s Bluto eagerly creeping on unsuspecting girls and Matheson’s Otter retaliating against the tyrannical dean by seducing his wife. Its devotion to absurdity is admirable in its conviction, and you will rarely find a comedy that appeals to your trashiest desires better than this.

Reese Witherspoon gives a memorable performance as Elle Woods, a fashion merchandise student whose boyfriend, Warren (Matthew Davis), breaks up with her because he doesn’t think she’s ambitious enough. To try and win his affection back, she earns her place at Harvard Law School, the same place he ended up.

“Legally Blonde” is a crisp and light movie. Its script might not pass the bar exam, but the can-do attitude of its main character is infectious and inspiring. Just because she dresses and acts a certain way doesn’t mean she’s a lost cause; Elle succeeds when no one else believes in her, because she believes completely in herself.

This is the quirky 1998 film that launched UT alumnus Wes Anderson to stardom. “Rushmore” bears many of his trademarks, from the unique camerawork to a meaty role for Bill Murray.

Shot at St. John’s School in Houston, “Rushmore” follows the story of Max Fischer (Jason Schwartzman), a brilliant 15-year-old student at Rushmore Academy. Although he’s brilliant, Max spends all his time on extracurriculars and neglects his studies. He finds an unlikely friend in Herman Blume (Bill Murray), an industrialist whose sons attend Max’s school. But Max and Herman soon form a rivalry when they both develop a crush on Rosemary Cross (Olivia Williams), a new teacher at Rushmore.

So, really, this is a movie about a guy who’s too young and a guy who’s too old competing for the affections of a pretty lady. The less said about “Rushmore” the better. Just know that its point is boyhood never stops — it just evolves.