UT student reflects on LGBTQ identity in his fraternity 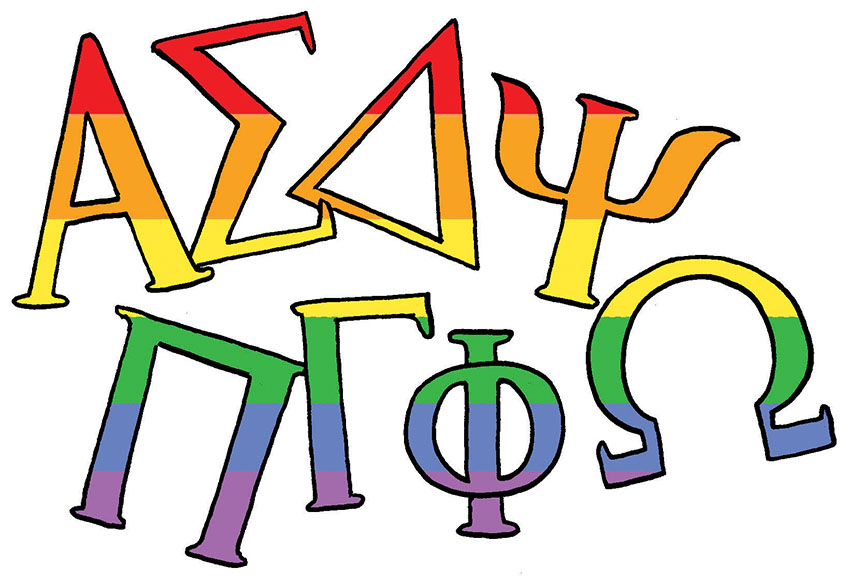 When he was handed his bid to the fraternity, the first thing Henry* said was, “I’m gay.” The older man handing him the bid, already a member of the fraternity, responded: “We know. We don’t care.”

Henry signed with them and became a member of their fraternity.

Henry said he has always felt welcomed and accepted by his brothers, even though most of them had never had a close gay friend before him. He said that being one of their only gay friends has allowed him to enlighten and inform them.

“I remember my sophomore year, everyone in my pledge class started asking me when I was going to take a guy to a formal, and it definitely meant a bigger deal to me than I think it meant to them,” Henry said.

Eventually, Henry did bring a man as his date to an event, and he said all of the members of the fraternity were excited for him. Though he has felt largely supported in his own fraternity, Henry said that Interfraternity Council as a whole is not the most conducive environment for LGBTQ individuals.

“In fraternities, in general, there is more of a culture or dynamic that focuses on masculinity in a way that can be intimidating for queer people,” Henry said. “It seems like there is a constant masculinity quotient that everyone is not necessarily trying toward, but there is an overarching theme that people play to and being gay doesn’t necessarily fit in with that.”

Henry said one of the main reasons for the low representation of LGBTQ in Greek life, aside from the typical deterrents from joining, is that there are men in fraternities who are still closeted or haven’t come to terms with their sexuality yet.

“Greek life can be seen as or can be inhospitable toward the LGBTQ community because it is a very heteronormative environment and all of the traditions that come with Greek life and the attitudes are sculpted through straight people, so it’s not necessarily the most welcoming environment,” Henry said.

Henry said he was cautious going into Greek life but feels confident in his choice to be a part of it.

*Names have been changed to protect the anonymity of sources. No members of the Panhellenic Conference or IFC are disclosed in the story.