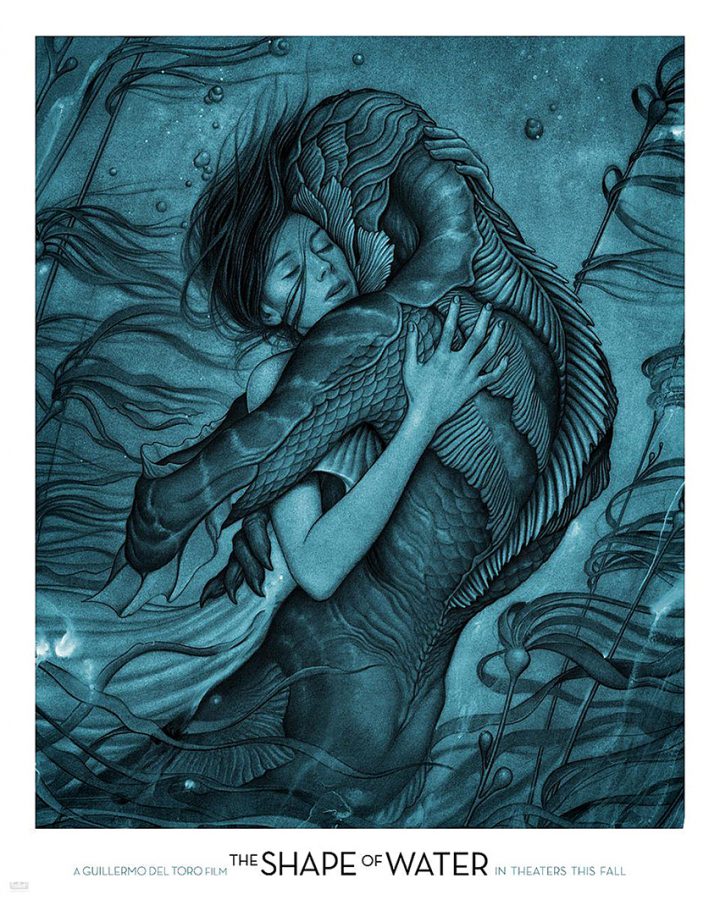 This fall, enter a world of superheroes, monsters, espionage and androids, or travel to planets far, far away with mystical warriors and powerful gods. With only four months left in the year, it’ll be tough to keep track of the biggest releases heading your way, so The Daily Texan has compiled a list of blockbusters to help you out.

When the Kingsman secret service’s headquarters are obliterated by a new enemy, Eggsy (Taron Egerton) and Merlin (Mark Strong) team up with their American counterparts, the Statesman. There will be inventive action and comedy, and we’ll find out what the supposedly deceased Harry Hart (Colin Firth) has been doing since the first “Kingsman.”

“Blade Runner 2049” is a sequel with a powerhouse creative team in director Denis Villeneuve and producer Ridley Scott, who directed the first “Blade Runner.” “2049” picks up 30 years after the original, with the LAPD’s Officer K (Ryan Gosling) uncovering a villainous plot. In need of allies, he seeks the help of Rick Deckard (Harrison Ford), a former blade runner and the original film’s protagonist.

The God of Thunder (Chris Hemsworth) gets down and dirty when Asgard is devastated by Hela (Cate Blanchett), the Goddess of Death. To save his planet, Thor must rely on the Hulk (Mark Ruffalo), Loki (Tom Hiddleston) and new ally Valkyrie (Tessa Thompson) to take back his home and prevent its ultimate destruction. Director Taika Waititi is of Maori descent, and one of the first people of color to direct a Marvel Cinematic Universe picture.

“Murder on the Orient Express” — November 10

Kenneth Branagh does his take on Agatha Christie with the fourth adaptation of her most famous novel, featuring an all-star cast which includes Johnny Depp, Michelle Pfeiffer, Judi Dench, Willem Dafoe and Daisy Ridley. In the film, famous detective Hercule Poirot (Branagh) investigates the murder of a millionaire on the Orient Express. The murderer remains among the passengers, and that makes everyone a suspect.

Emboldened by the death of Superman (Henry Cavill), alien warlord Steppenwolf (Ciaran Hinds) launches an attack on Earth in search of devices called Mother Boxes. With time running out, Batman (Ben Affleck) and Wonder Woman (Gal Gadot) must unite the Justice League — mankind’s greatest defenders and our planet’s final hope. Expect the surfer-bro Aquaman (Jason Momoa) and the geeky Flash (Ezra Miller) to be fan favorites, but the biggest question remains: How will the Man of Steel return? Director Zack Snyder stepped down from the film to deal with a family tragedy, but Joss Whedon is on track to finish reshoots in his stead.

Guillermo del Toro’s newest fantasy romance is already an acclaimed masterpiece, winning the prestigious Golden Lion at the Venice Film Festivval. In this atmospheric picture, mute janitor Eliza (Sally Hawkins) falls in love with an imprisonedt aquatic creature (Doug Jones) subjected to government experiments. Eliza and her friends resolve to free him, but the ruthless Colonel Strickland (Michael Shannon) stands in their way.

“Looper” director Rian Johnson takes the reins for what may be the most dramatic “Star Wars” movie yet. Rey (Daisy Ridley) commences her Jedi training with Luke Skywalker (Mark Hamill), while Resistance members Finn (John Boyega) and Rose (Kelly Marie Tran) undertake a dangerous mission. This film will be the final on-screen appearance of the late Carrie Fisher as the iconic Princess Leia.