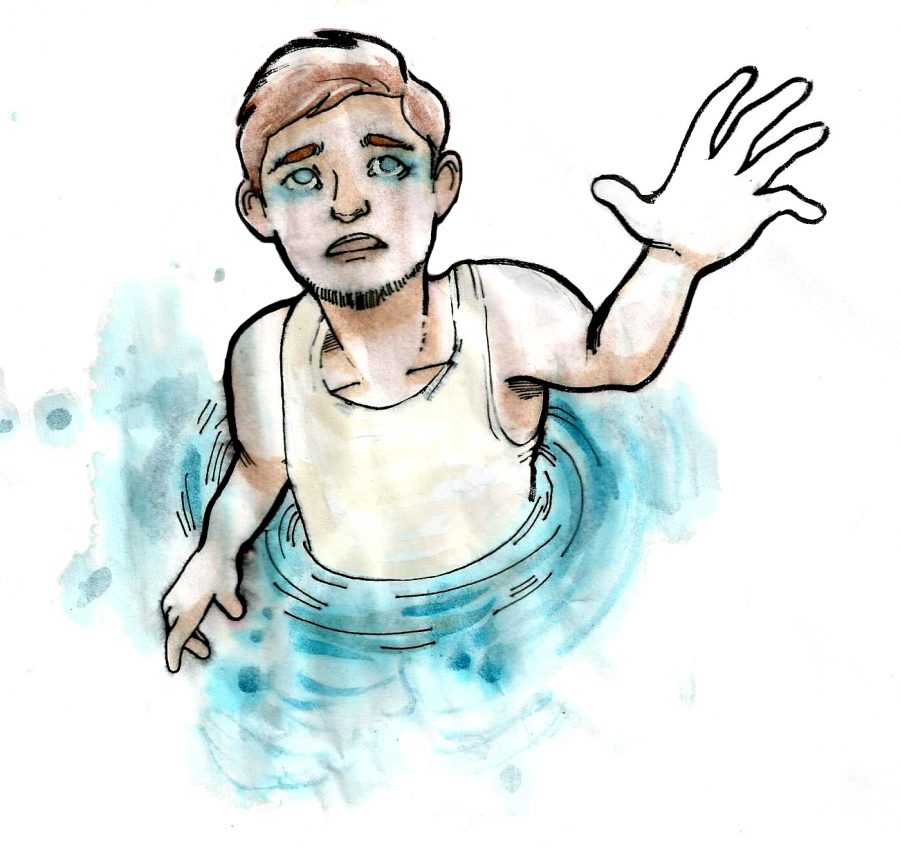 Some of the strongest, sweetest, and most intelligent men I’ve had the pleasure of meeting have struggled with mental illness related issues. I’ve had men I care deeply about tell me that they are not going to seek mental health treatment “because I’m a guy,” more comfortable suffering through their illness alone than allowing others to view their emotions.

This problem is not unique to the men in my life — it is a reflection of the broader phenomenon of toxic masculinity. This can be defined as those values perpetuated throughout our society that lead to, in part, an unhealthy desire for dominance. Raised to meet these expectations, men are conditioned to suppress their feelings. This can lead to real, long-term emotional issues, substance abuse, and possibly suicide.

According to the National Health Interview Survey (2010-13), 9 percent of men in the United States reported having depression and anxiety, but only one in four of those reported speaking to a mental health professional. Another survey published by the medical journal Psychotherapy in 1993 found that only one-third of all visits to mental health professionals were made by men.

Furthermore, though women report experiencing depression at about twice the rate of men, men are four times more likely to kill themselves, constituting an outstanding 77 percent of all suicides. These staggering statistics show that while men face many of the same mental health issues that women do, they are far less likely to speak up about it and seek professional assistance, oftentimes forcing them to feel like suicide is the only way out.

College is a particularly critical time for men, as potentially lifelong mental health issues can begin to form. According to the National Alliance on Mental Illness, over 75 percent of mental health problems become evident before the age of 24. In addition, the transition from high school to college for students often entails a more immediate access to drugs and alcohol than at any point previously in their lives. This can be particularly dangerous for college men, as they are almost twice as likely as women to suffer from substance abuse. One study of California college students indicated that men were more likely to engage in high-risk behaviors than women, and another found that male college students spent more time drinking than did their female counterparts.

However, because of the societal expectation of what it means to be a man, many guys stay quiet about what they’re feeling inside, potentially leading to self-harm, depression, and anxiety.

The fall semester can be a particularly rough one for many students, especially for freshmen still adjusting to their new environment. As midterms approach and stress levels rise across campus, it’s important that we make an effort to offer emotional support and a shoulder to lean on to one another. If you notice one of your friends skipping class often or not displaying interest in their academic performance, reach out, listen, and, ultimately, be there for them.  Let the men in your life know that it’s okay to not feel okay, encourage them to talk about what’s on their mind, and, most importantly, show them love every chance that you get.

Elizabeth Braaten  is a junior international relations and global studies major from Conroe.