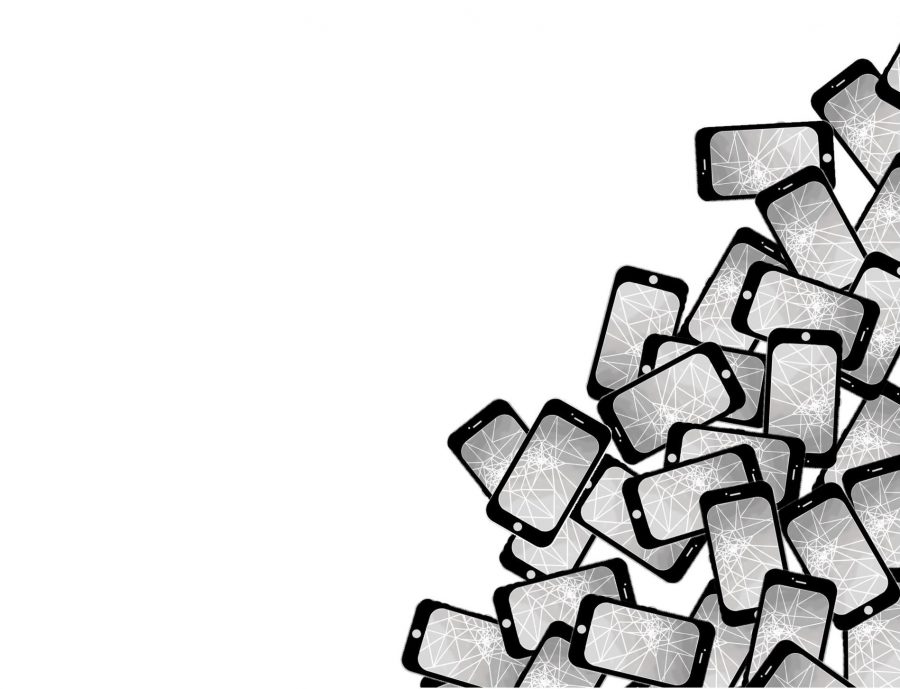 In 1960, journalist Vance Packard coined the term “replacement revolution” as a social critique against our then-newfound but false belief in consumerism.

Packard pointed out that our “buy buy buy” mentality simply leads to a futile, never-satisfied existence. What Packard could not foresee was the practical effect this consumerist ideology would have on our Earth.

Western society depends on brands to project personal identity to the rest of the world. Perhaps one of the most ingeniously created of these is Apple. In advertising and business classes, students salivate over the kind of die-hard brand loyalty that Apple originally inspired with its “Think Different” campaign.

This practice of planning obsolescence started in the 1920s, according to Dr. Lucy Atkinson, who teaches a class on the history of advertising. General Motors was the first to do it, and they called it dynamic obsolescence.

“Each year, GM’s cars changed slightly in terms of design and look … so that consumers driving a model from 1924 would look at a 1929 model and perceive that their car was out of date and old,” Atkinson wrote. “Part of the reasoning for incorporating planned obsolescence was that GM — and Ford and all the other car companies — were selling to a saturated market.”

The only way to sell more is to convince people they need more. But what we as consumers don’t see is all the waste that goes into our cyclical consumption. “Lurking below the surface of our digital age is the life cycle of our electronic gadgets — mining, assembly, use, disposal — and the toll that rabid consumption and rapid obsolescence of electronics is taking on the environment and workers’ lives,” said Jennifer Good, an advertising professor from Brock University.

A life cycle assessment of the iPhone done in 2015 found that the majority of environmental harm from the iPhone is caused in the early stages of its cycle, due to the use of rare earth minerals, REMs, extracted and transported to build iPhones.

“The iPhone is intentionally designed to have a shortened life cycle, which leads to increased mining of REMs and more fossil-fuel usage in production and transportation,” the assessment concluded.

Even if you ignore the labor and resources used to make an iPhone in the first place, the disposal of one has its own problems. Rapidly growing e-waste has been directly linked to negative health effects for those exposed to it. By the end of 2018, it’s expected that we will have created almost 50 million metric tons of e-waste globally.

While it’s not inherently bad to get excited about new technology, or have products that make you happy, our blind allegiance to the idea that newer is always better rapidly degrades resources we use to make our new things. You shouldn’t, but if you do choose to buy an iPhone 8 or iPhone X, the very least you can do is recycle your old phone. You can look up how to do that on the City of Austin website.

MacLean is an advertising and geography junior from Austin. She is a senior columnist. Follow her on Twitter @maclean_josie.