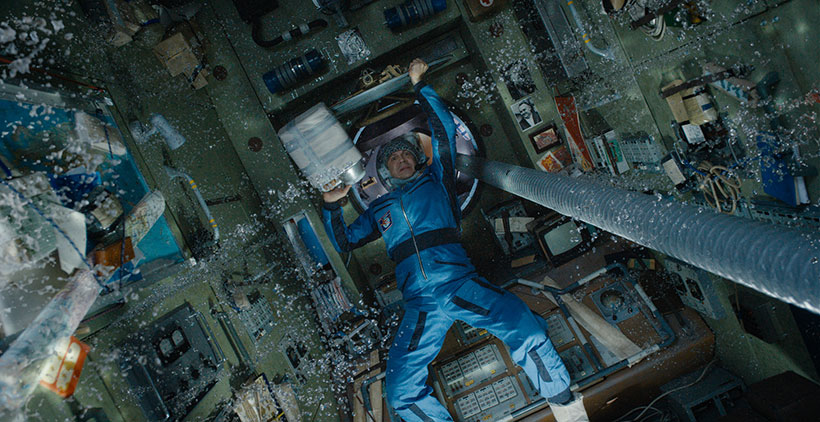 Based on the true story of the Soviet Space Program’s near-impossible rescue of two cosmonauts stranded on a broken space station, “Salyut-7” is a heart-pounding but overlong voyage to the stars.

From the opening scene of the film, a beautifully rendered routine check-up on the Soviet Space Station, audiences know they are in for a treat. Beautiful outer space movies have been dominated by Hollywood recently, with “Gravity,” “Interstellar” and “The Martian” coming out in the span of just four years.

Though it cribs heavily from all of those and more throughout space’s cinematic past, “Salyut-7” has two defining characteristics that still make it worth watching—its unique cultural characteristics and its claim to historical accuracy. Combined, these give the film a somewhat propagandist feel, as this is a movie that adapts one of Russia’s proudest moments and plays directly into that.

The film’s most interesting scenes all take place out of the earth’s orbit, but the filmmakers clearly have an obligation to make the USSR look great, and a collective half hour of the film is devoted to showing how great their government is and how dumb America’s is. Not to say that the film is wrong on these points, but it really distracts from the narrative.