University will continue to support survivors 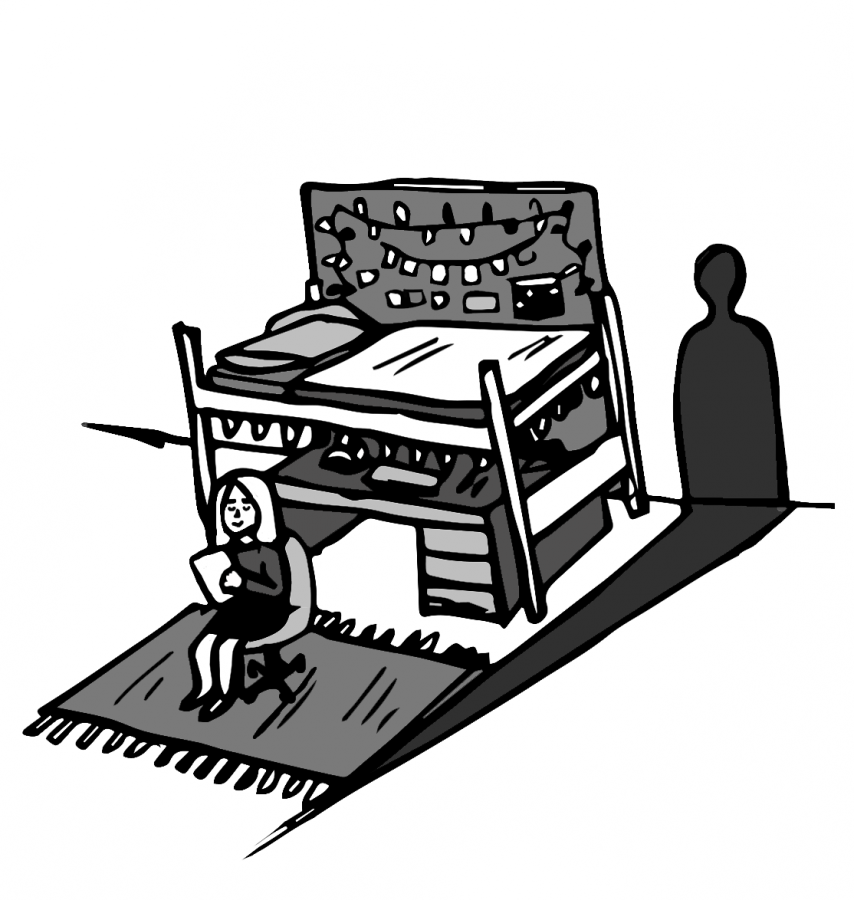 Editor’s note:  This interview has been lightly edited for brevity.

The Daily Texan: Can you tell me about Voices Against Violence?

Mia Goldstein: Voices Against Violence is a program of the Counseling and Mental Health Center that works to prevent interpersonal violence and support survivors, and there is a student org that is a part of that. VAV has prevention and education as well as support and response to instances of interpersonal violence.

DT: What are your biggest priorities, this year (and in general)?

MG: Our priority is always preventing interpersonal violence in any way we possibly can, so whether that’s bystander intervention in small ways or structural violence prevention in larger ways. Supporting survivors is key to what we do. The student org puts on Survivors Speak Out events and connects survivors to resources and provides a community of support. The VAV program, through CMHC, offers group counseling, individual counseling and advocacy services.

DT: Can you comment on UT’s current process for reporting or dealing with cases of reported abuse or assault?

MG: The process is definitely fair. Betsy DeVos is not thinking about (Title IX) properly. The Title IX process as it is works well and provides due process for all parties involved. If you’re accused of something, you have every right to defend yourself. You’re not just accused and then expelled — that doesn’t happen.

DT: Do you know how this process has evolved, or do you have any insights into what the administration is trying to prioritize going forward?

MG: I think the administration’s priority is decreasing those statistics. The number of instances (of sexual assaults on campus) is too high for any university. UT is not alone in that we have a sexual violence problem on campus, but I think they want to encourage reports so that we are getting the real numbers so that we can move forward and address the cause. From what I can gather from the administration, they don’t want to silence students, they want students to come forward if they experience something; they want students to get the resources they need. I can’t really comment on the administration’s perspective; that’s just my perspective on it. They want to address the issue, and that looks like knowing the full scope of (the problem).

DT: What specific initiatives do you want the administration to undertake?

MG: I would like for consent education to be mandatory and not just something that is done at orientation and forgotten about. I would like for there to be some one-hour class that everyone has to take one semester that covers interpersonal violence and consent and what healthy relationships look like. It can even look like something as informal as a FIG, but I do think there needs to be some sort of baseline, because if we have students graduating from the University of Texas without knowing what consent is, we’re doing a disservice to everybody.

DT: How do you anticipate the Department of Education’s push to rollback Obama-era regulations on campus sexual assault will impact the process?

MG: My prediction for this is that it will make people feel like they can’t come forward. It will silence people. It’ll make them feel as though their stories won’t be heard. Now, I’ve been assured by the Title IX coordinator at UT that we’re going to keep going about business as usual and that these federal guidelines aren’t going to change the way we do things. We’re still going to care about prevention and care about supporting survivors. But I think for most students, they don’t know that Title IX won’t change, so they’ll see the national news and then think, “Okay, I guess I can’t go to Title IX now, because it’s just protecting perpetrators.” So it would be great to make that clear: Title IX is not changing the way we do business. The Obama-era protections are going to remain at UT. But the way students perceive the way we do things is going to change, and that is a bigger issue. It doesn’t matter what the institutions do if the students have a poor perception of it.

DT: How can students get involved?

Goldstein is a Plan II junior.