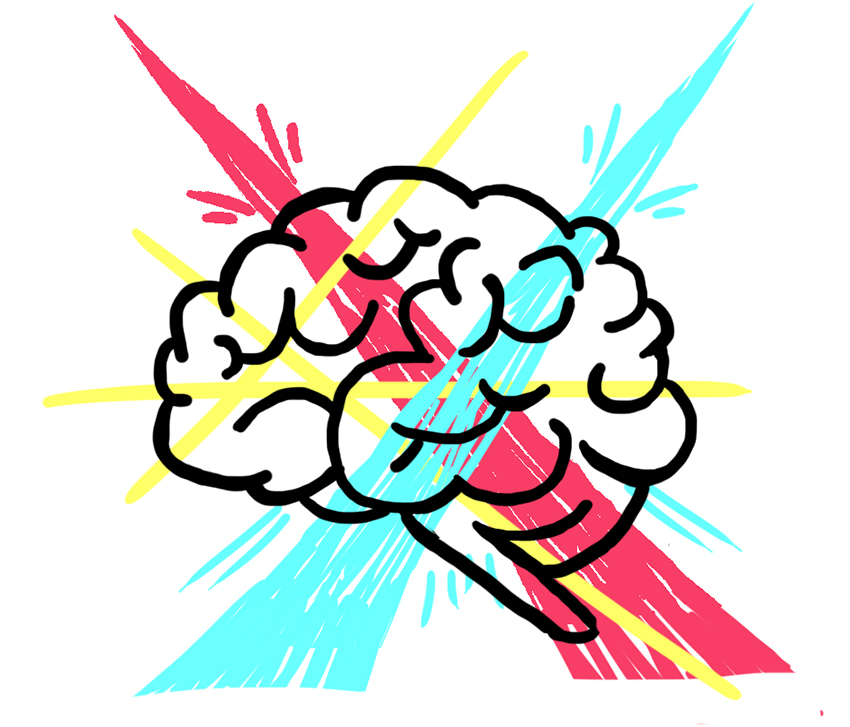 Two UT labs focusing on anxiety and lasers are working together to determine if infrared lasers directed at the brain can help alleviate symptoms of anxiety.

Psychology professor Michael Telch, who runs an anxiety lab, and psychology professor Francisco Gonzalez-Lima, who runs a laser lab, are treating participants for their study on transcranial laser stimulation and anxiety. The researchers are interested in studying triggers such as enclosed spaces, public speaking and germs.

Cranial laser stimulation can improve cerebral oxygenation, the amount of oxygen delivered to the brain, according to a 2016 paper by Gonzalez-Lima and researchers Fenghua Tian, Snehal Hase and Hanli Liu. When coupled with depression treatments, laser stimulation can have antidepressant effects on adults with elevated depression symptoms, according to another paper by Gonzalez-Lima and researchers Seth Disner and Christopher Beevers.

“These findings suggest that this laser therapy may facilitate the standard treatment of anxiety disorders … by improving the cerebral oxygenation (of the brain),” Gonzalez-Lima said.

Gonzalez-Lima’s previous research suggests that the technique of oxygenating the forehead region with laser stimulation may improve the effectiveness of anxiety treatments.

The joint lab is now focusing on a treatment called exposure therapy. Clinical psychology graduate student Eric Zaizar serves as the study conductor and bridge of correspondence between the two labs. He said exposure therapy is a treatment in which a participant is exposed to an anxiety-provoking stimulus, repeatedly and in a safe space, until the fear naturally subsides. Zaizar said that in the study, they place claustrophobic participants in enclosed spaces to see if it will help them overcome their anxiety.

In one part of this study, the researchers test the efficacy of laser simulation as a stand-alone treatment. In the other part, exposure therapy is used in conjunction with laser stimulation to test whether or not it can increase the effect of an
anxiety treatment.

“We are trying to see if it can improve the retention of a memory formed during exposure therapy,” Zaizar said.

Zaizar said that patients with conditions such as post-traumatic stress disorder, obsessive compulsive disorder and panic disorders may be able to undergo laser treatment as well in the future.

According to Zaizar, the Telch and Gonzalez-Lima labs reached the halfway point in the study and are looking for more participants for future statistical comparison of results.