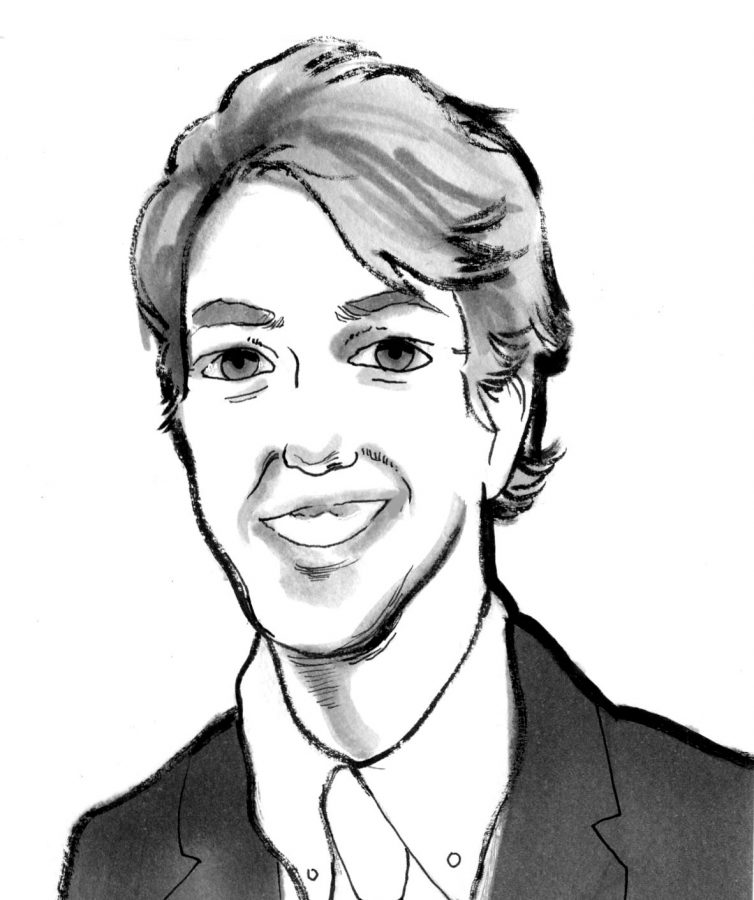 Editor’s note:  This interview has been edited and condensed for brevity. You can find the full interview with O'Rourke on The Daily Texan Facebook page.

The Daily Texan: Why are you the best choice for young and first time voters?

Beto O’Rourke: I begin with the premise that everyone’s voice is important, and everyone should be part of the conversation, that everyone counts. That may sound like it makes a lot of sense, but it’s not the way most politicians operate. You slice and dice the electorate, you hire consultants who tell you where to be and who to talk to and what the message is going to be for a given audience, and the focus is on your ability to drive those who are likely to vote for you with the message that is going to turn out.

Versus us, we are literally going everywhere we can to listen to everyone. And every consultant worth their salt would tell me not to come to UT Austin yesterday, or UT Dallas yesterday, or SMU the day before, or TCU before that because if you just look at it over the course of the last few major elections, students aren’t making the difference in turnout. But I think it’s a circular argument. If no one is coming to speak to students, if they aren’t being listened to, if the issues they care about aren’t being reflected in the campaigns we were running, then why would they vote, what difference would it make?

DT: There are several issues that are specific to students at traditional four-year public universities, like UT, that draw from all over the state. These schools are trendsetters, setting precedents that go all the way to the national level — how would you advocate for funding for these types of universities?

BO: Maybe I would start with the goal, which is (that) the cost of education should not preclude anyone from pursuing it, and anyone who is fortunate enough to go to one of the UT schools, or any school for that matter, should not have to graduate with debt that makes it much harder for them to take the next steps wherever their journey will lead. And we know the debt right now is absolutely crushing — $1.4 trillion — which is more than the credit card debt in this country.

It’s stupid. Because if you think about this as an investment, the return is many times greater than the initial cost. In terms of what people are going to be able to earn over the course of their life, the economic development they are going to drive, the jobs they are going to create, the art, the literature, the music that they are going to be able to hone by access to a world-class education. All of that accrues to the benefit of the United States. It is a public good. We get that for K-12, we understand it is a public good. No one has to pay to go to 5th grade, some choose to, but no one has to pay to be a senior in high school. So why should we suddenly have to pay for education so you can earn more in your career, or better provide for your family or community? So there’s a cost there, but Americans are willing to pay it when we put it into the context of the return we will receive and these lives that will be lived to their full potential.

DT: What is the next step to accomplish this goal?

BO: I am visiting so many of these small and especially rural communities that are struggling to retain or attract talent back to those towns. So what if there was some way to connect affordability and pursue education at the highest level you want with some kind of commitment to serve your home community? Especially if it is underserved, if there were in-demand professions that we’re not having the talent come back to work in, I think that’s a great first step to take, and again there is already a track record of Texas being successful in this.

When I was in Wichita Falls, I met with the mayor there — who I would guess is Republican, though I didn’t ask his party affiliation and we didn’t talk about any of the partisan talking points — and his number one challenge, as it is for mayors across Texas, is how you get talent back to those communities. They invested all of this money in the education of these bright, young talented people who grew up in Wichita Falls; now they are in Austin, or in Dallas, or in New York or Mexico City. How do we get them back to Wichita Falls? I think connecting that back to college affordability is a way to do it.

Maybe a next step is a national service program, which gives everyone the opportunity, or maybe compels young people to spend a year or two improving their communities. And in exchange for that, there is the ability again to pursue higher education, or training, or an apprenticeship or certification. And again, it doesn’t have to be a traditional four-year college, and it doesn’t have to be for the 18-year-old. It could be for that 52-year-old who was just laid off from that peanut-packing plant in Plainview, Texas, who needs a little bit of help getting that next job. And if she needs help getting that online course, certification, the credentials that she needs, she is going to be able to do that. I think all of that should be part of the conversation in college affordability or higher education affordability.

O’Rourke (D-El Paso) represents Texas’s 16th congressional district in the U.S. House of Representatives and is a candidate for U.S. Senate.