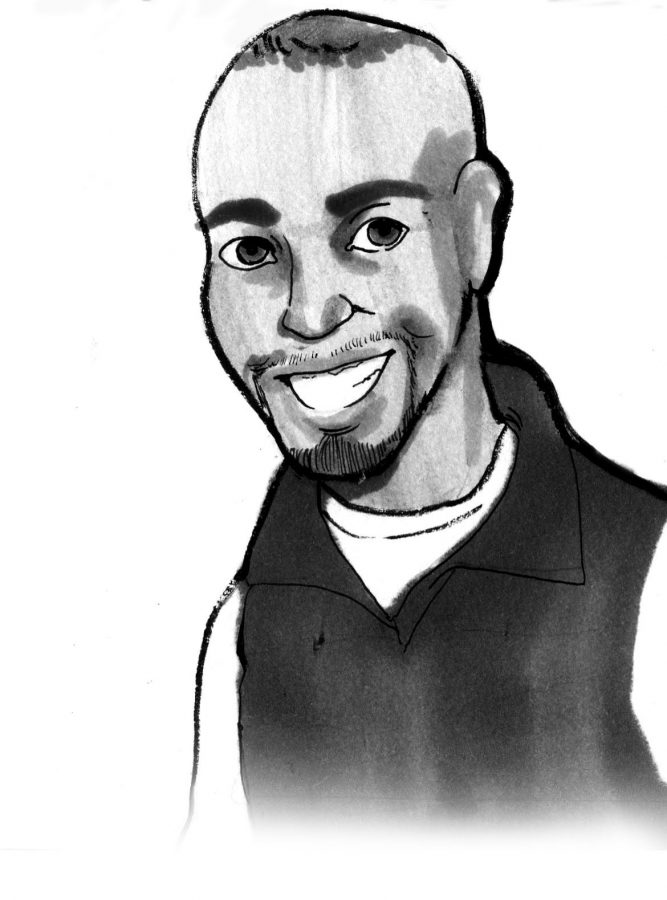 Editor’s note:  This interview has been edited and condensed for brevity. You can find the full interview with McKesson on The Daily Texan Facebook page.

The Daily Texan: You mentioned in your talk that there are some shocking injustices that people find “wild”. What are some “wild” facts that help describe the kind of issues you are passionate about?

DeRay McKesson: In places like Virginia, a theft over $200 is a felony and you lose your right to vote permanently, and in places like Cook County where Chicago is, a theft of over $300. How do we calibrate people’s minds to think about these things differently? Louisiana and Oregon are the only two states in the country that have what we call non-unanimous juries, so it only takes 10 out of 12 people on those juries to convict you to life without possibility of parole. (…) There are so many things that seemingly are small that actually impact peoples’ day-to-day lives.

DT: What are some of these smaller things in our state, and how are we or should we be addressing them?

DM: There are incredible local organizers here in Austin who are working on changing the police union contracts; the Austin police union contract is one of the most inequitable in the country. The clause is that we give police more access to information when they engage in wrongdoing than we do private citizens. It changes their disciplinary period so it is not always held accurately. We created a database of police union contracts in the largest cities, we got about 80 back and did an analysis of all of them, and Austin is actually one of the worst top ten that we looked at.

So we are working with local organizers here, and they are actually fighting to change it with the city council, and that is incredible. We have found throughout the country that mass incarceration and issues of police that people are organizing on. I know that bail is also a big issue in Texas, and I know there are incredible people working on those issues as well.

DT: You talked about blatant forms of systemic violence, but you also talked about something called quiet trauma. Can you explain the interplay of those issues?

DM: The loud things like broken bodies, healthcare, are easier to organize around because they are so problematic. But there are other things that seem complicated, people might think bail is too complicated (…) so they don’t organize around it. So part of the organizing is to tell real stories to make sure they implicate real people’s lives.

DT: On our campus, some of the Confederate statues that have been around nearly since the founding of the University were just removed, showing that we might never see the resolution of some issues even in our lifetimes. What are some issues that you think might be on the cusp of being resolved?

DM: I don’t organize like we might not see it in our lifetime. People thought we would never end slavery, people thought there would never be integration, people thought that we would never teach everybody how to read. And there are people either fixing those things or working on them that gives me hope. (…) So on the horizon, I believe that we can live in a world where the police don’t kill people, I believe in a world where everybody has access to healthcare, where everybody can read and we view that as a part of our commitment. And when we say these things it’s about will, not about reality. Congress recently allotted $700 billion to the military, and it would only actually take $125 billion dollars to take everyone in this country out of poverty. This is often a matter about will, and it is rarely about what we can do.

McKesson is a civil rights activist and organizer. He is the co-founder of Project Zero.