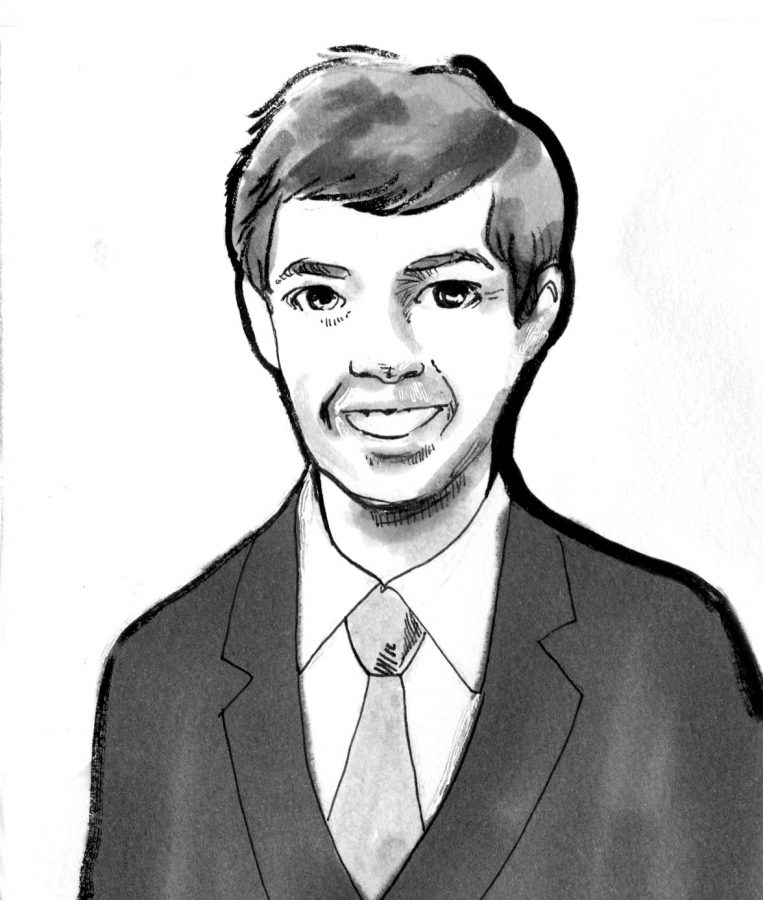 Editor’s note:  This interview has been edited and condensed for brevity. You can find the full interview with Buttigieg on The Daily Texan Facebook page.

The Daily Texan: Can you talk about what you see as the new role of cities in climate change?

Pete Buttigieg: I think we’re at a moment where the federal government and federal policy is failing us, and it’s going to fall to cities to step up. It’s one of the reasons I was excited to come to Texas to begin with. I think this is a state, maybe more than any other state in the union, where you’re seeing how cities are acting in the face of federal inaction or even action in the wrong direction. The truth is there is so much power in the decisions that are made at the local level that I think even on a global issue like climate change — something we used to only ever think about as to be handled with national policy — there’s real scope for cities to make a difference. You look at the C40, for example, a group of cities that have come together … and they’ve committed to do things like pursue the goals of the Climate Accord, whether the national governments keep up or not. I think if we can continue to do that, to coordinate between and among cities around the country and even across international boundaries, I think we have an opportunity to solve some of these challenges.

DT: How have the events of Hurricane Harvey or Irma either changed your view on the involvement of cities in climate change or changed the views of other mayors that you’re in communication with?

PB: I think the increasing pace of extreme weather events is telling us that climate change is no longer theoretical, and it’s also a very local issue. … And it seems highly likely, given the fact that we’ve been warned about this for decades, that the increase in the frequency and intensity of these storms is connected to the warming of the oceans and the warming of the air. We need to be, first of all, willing to talk about that relationship, I think that those who say “Well, this is no time to talk about the climate,” are missing the point. That’s really the worst kind of political correctness: the idea that when something happens you can’t talk about what caused it, when in reality we know that it is extremely likely that there was a relationship between what’s happening with our climate and what’s happening with some of these weather events. What it tells us is that we have to begin dealing with climate not just from the perspective of how we prevent climate change or how we prevent the extent to which we’re part of the problem, but we also have to accept the fact that we are already facing the problem and that we are now on the business end of climate change and it is coming at us now, in our cities.

DT: What about cities that might be hostile to climate change policies because they’re seen as bad for business?

PB: What’s really bad for business is climate change. It can be billions of dollars now, or trillions of dollars later to deal with the problem, and the sooner we do it, the better off we’re going to be. There’s also the fact that there’s a lot of business growth opportunity in sustainability. In South Bend, we’ve got not just newer green firms like companies that are doing smart wastewater infrastructure or green structures for storm water or solar panels, but also very traditional companies like a sheet metal company that’s been in business for nearly 100 years. Typically, they supply the auto industry, but now their most promising customers are in solar and wind. So this doesn’t have to be a question of business versus climate action, but I do think we have to be honest about the fact that some of the actions we have to take around climate comes at a cost, and that cost is worth it because we’re either going to be paying now or we’re going to be paying later.

DT: What can we as young people in (the United States of) America do to improve the situation of climate change, even if the policies of our government don’t reflect that this is a problem?

PB: Local government is the level where young people, students can make a big impact. I’ve seen even high school students in South Bend be able to impact the way decisions are made by coming to speak at a council meeting, for example. It’s not like Congress, where you actually have to be invited to testify. In most local government processes, you can show up, and if you have something to say, you’re able to participate. … (The millennial generation) will be facing the bills for climate change. Whether it’s now or it’s later, it’s the generation that will have to deal with any consequences of the way (the United States of) America is relating towards the rest of the world, so it makes sense for a new generation of leaders, activists and thinkers to step up and act.

Buttigieg is the mayor of South Bend, Indiana.