Study: ‘Cheap sex’ has led to decline in marriage 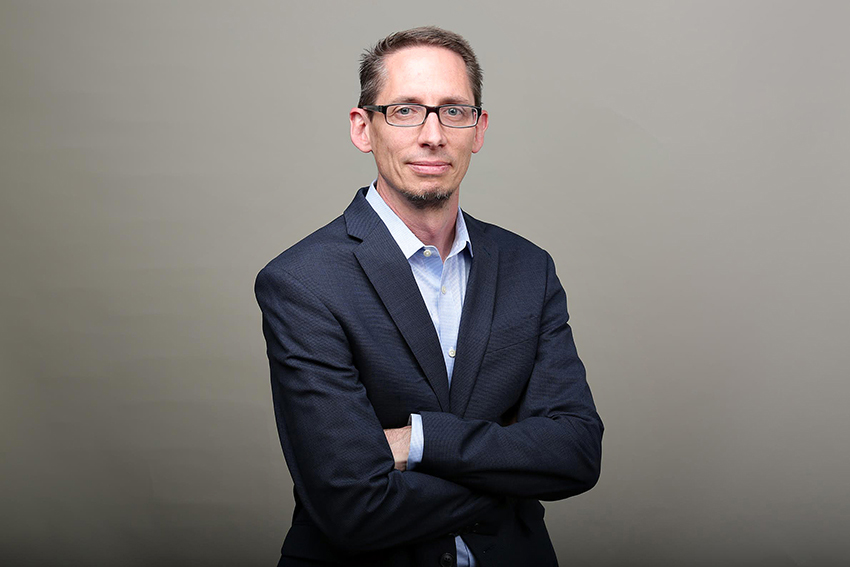 In a recent study, associate sociology professor Mark Regnerus found that the reason for a decline in marriage rates in 18- to 23-year-olds is due to the cheapened value of sex in today’s hookup culture.

Regnerus discussed this study in an article for the Wall Street Journal last month as part of his book published in September and the article received mixed reactions. One of his main arguments is that the uptake of birth control and online pornography have played a role in “cheapening” sex, and he said online pornography is more graphic and easily available than still images such as magazines.

Regnerus argues that for American men, sex has become “cheap,” as many women today expect little in return for sex. Regnerus’ critics, however, said the decline in marriage is because of money, not sex.

“Men’s marriageability has always been tied to money and their earning power to some extent,” Regnerus said. “As that has lagged, women’s earning power has risen, and women don’t need to marry in the way that they once did.”

Izzy Willner, a marine and freshwater sciences freshman, said she believes sex could play a role in declining marriages, but it is not the only factor.

“I don’t think that it’s women’s fault like he made it seem in the article, and that’s where it lost me,” Willner said. “I think that the main cause of marrying later now is economic stress.”

“Guys and girls are more susceptible to the casual hookup when there are dating apps like Tinder out there instead of promoting actual relationships,” Jackson said.

This is not Regnerus’ first time writing about controversial topics. In 2012, he published a study on children raised by gay parents that received backlash.

“I don’t write to attract attention,” Regnerus said. “I write to be satisfied with my own assessment of what the data says. I don’t enjoy being disliked or liked, it’s just that it comes with the territory when you’re writing about sensitive issues.”