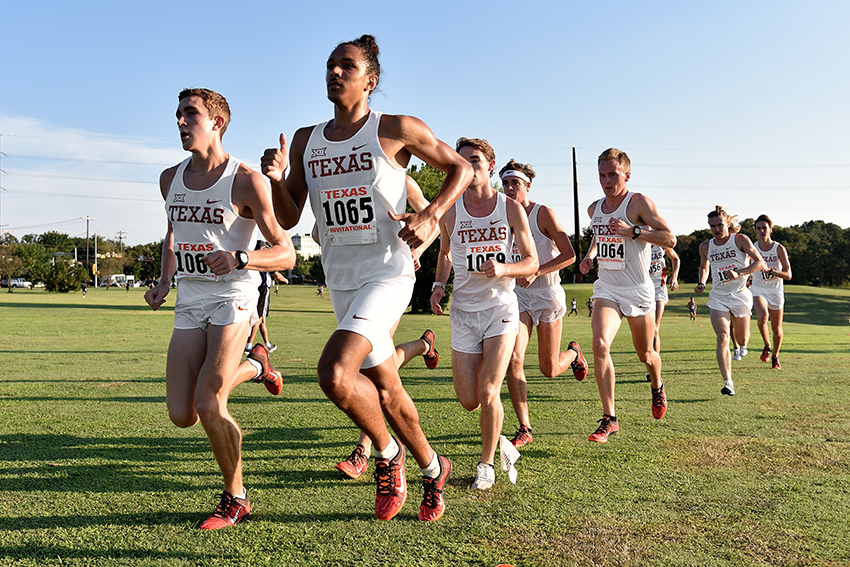 The Longhorns will travel to Louisville, Kentucky, this week to race at the Pre-Nationals Invitational starting Saturday morning. The meet will feature several highly-ranked teams competing on a course preview for the NCAA Championships in November. These races will be the longest faced by Longhorns all year, with the men running in the 8,000 meters and the women in the 6,000 meters.

Assistant coach Brad Herbster said he’s excited to have his athletes compete again after their strong showing at the Joe Piane Invitational two weeks ago. Herbster also noted his anticipation for the changes to Louisville’s course.

“You’re seeing the national course, this year is different,” Herbster said. “They took out the pinwheel so there are a lot of different variations to the course we haven’t seen. Then you have the field on top of that and it’s a great field.”

Texas enters the race with both the men and women receiving votes from the USTFCCCA Coaches Poll. There will be 10 ranked women’s teams and eight ranked men’s teams, including four from the Top 10 in the nation on both the men’s and women’s sides. And with 63 teams scheduled to compete, the Longhorns now have a chance to test the waters against a large crop of schools.

“With a lot of ranked teams this is a great opportunity for us to see where we are at as a program,” Herbster said. “Also it lets you evaluate against the best in the country. We’re excited to get the race going and really see where we’re at. We have to take advantage of this race.”

The men are set to start at 9 a.m. CST from E.P. “Tom” Sawyer State Park, while the women’s race begins at 9:45 a.m. Fans can watch the festivities live on FloTrack.org with a subscription to Flotrack services.