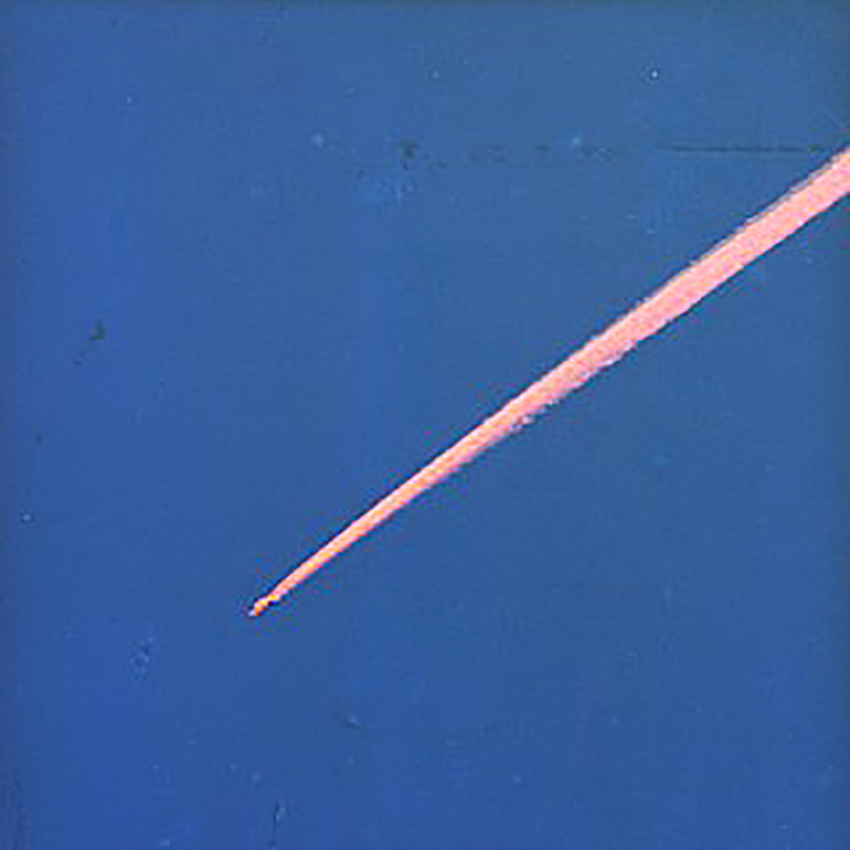 Distinct singing voices are a rare musical trait nowadays. Whereas many pop artists appeal with buttery-smooth and melodic singing, it’s often weaker-voiced songwriters such as (Sandy) Alex G and Will Toledo of Car Seat Headrest that draw crowds simply because of their strained vocal chords.

Embodying this attitude is Archy Marshall, a 23-year-old English musician known by most as King Krule. Marshall’s voice is frankly unappealing — his thick accent and baritone sound make it sound as if he’s not even singing. It’s his music that draws in listeners, using his talents to craft a strange twist between nu-jazz to trip-hop with an edgy attitude. King Krule’s debut album 6 Feet Beneath the Moon found unexpected success, and his newest record The Ooz will likely find much of the same.

The Ooz clocks in at just over 66 minutes, making song after song feel tonally similar unless inspected with undivided attention. Even with a few listens, this record still doesn’t make much sense.

Marshall kicks off his sophomore LP with “Biscuit Down,” a rambling art-rock rollercoaster about his struggle to build up his love life, citing his immaturity as the main reason his relationships always splinter. At one point in the song, Marshall suggests the girl he’s trying to build something with suspects he’s bipolar — he’s a hopeless romantic in the purest sense of the phrase. As the rolling drums and seventh piano chords play, it’s amazing how Marshall has the clarity and ability to build up a song so cohesive about something he keeps on life support.

Keeping Marshall’s supposed bipolarity in mind throughout this entire record, The Ooz starts to make a bit more sense. Marshall pens his poetry while at his worst and then inseminates the lines with smooth chords, ethereal sounds and calming vibes at his best.

That theory holds firm for quite a while. “Dum Surfer,” a song that unravels itself from a monkey’s fist into a neat coiled rope in four minutes, plays along at the third position. But, just like Marshall’s failed attempts at love, everything falls apart eventually.

In its ninth track, “Cadet Limbo,” The Ooz starts to completely fall apart. Marshall’s vocals become panicked and his instrumentation becomes more rigid. Throughout the rest of the album, Marshall stands firm as the walls collapse around him, eventually emerging from the rubble with “La Lune” to lull the listener back into comfort.

It’s easy to point out this record’s flaws. Several songs sound like repeats and could have been cut, there’s a general lack of buildup on many tracks that cause songs to blend together and Marshall’s voice wavers a bit too often. Yet, it’s this album’s imperfection that ties in so well with its theme to make a truly successful project.

The Ooz is a challenging listen, one that many people won’t be willing to endure. Every so often, an album crops up that appeals exclusively to a small base of extremely passionate listeners. The Ooz is one of those albums. If it hits you just right, you’ll be praying to Archy Marshall every Sunday. But if it swings and misses the first time, you’ll never think of this project again.