Stop associating the way I speak with whiteness 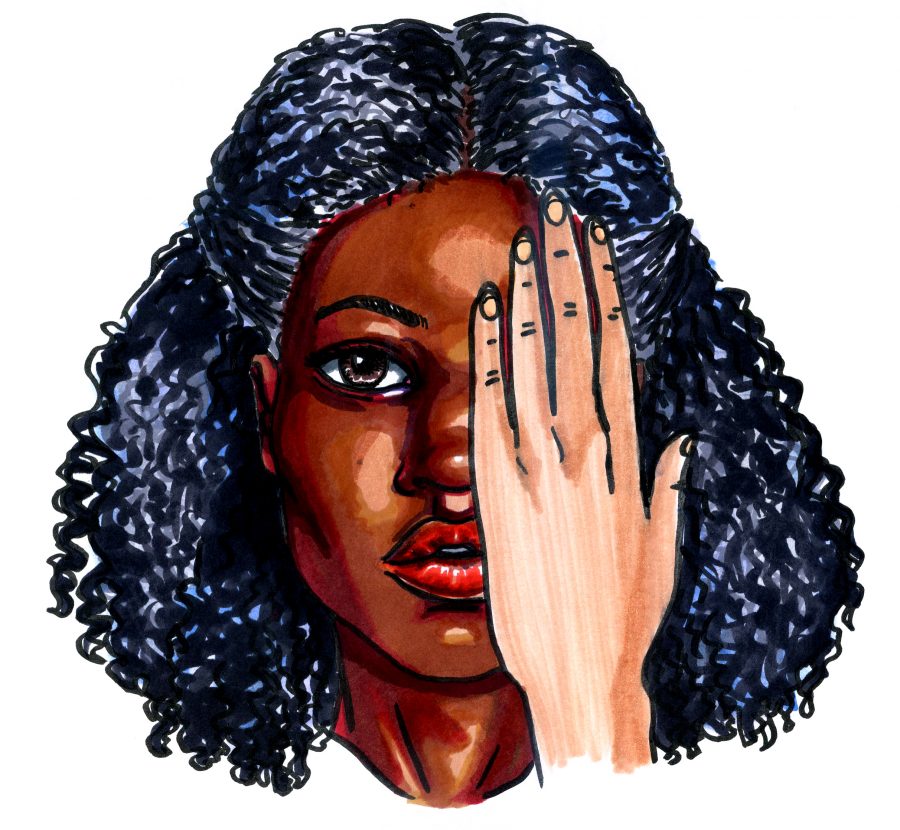 “You talk White.” I’ve heard it for years from my peers and it only perpetuates false stereotype that black people lack proper articulation. People are naive to the negative effects that a comment of this nature may have on the black community.

You can’t talk white; and to believe that is outright offensive and toxic to the black community.

Kiaria, a business management and English senior, has been told many times that for a black woman she speaks white. “At first, when I didn’t know any better I actually took it as a compliment,” Kiaria said “However, when I became more socially aware, ‘woke’ so to speak, I noticed that such attributions to properness or whiteness were aimed at diminishing my blackness.”

To articulate a language in a certain way is not a black or white thing. To assume that speaking standard American English is a white quality is degrading and  can force individuals to question their blackness or place within the black community. Backhanded compliments such as that preserve the false notion that all black people can’t speak English eloquently.

Stereotypes and expectations have a way of materializing into real life events. Researchers have found that black students who filled out demographic information that included their race performed lower on standardized exams. They seemingly internalized the stereotype that black Americans aren't as intelligent, which lowered their expectations and scores. Black Americans’ intelligence is being undermined when we associate speaking a certain way to a race. But, the color of our skin does not determine our value.

Black Americans speak in a variety of ways. Each way they articulate is valid and should not categorize them as black or white. English, regardless of how it is spoken does not define that individual nor should it stereotype an entire racial group.

We come in a variety of shades and are diverse in thoughts, opinions, experiences and traits. We express our blackness in a variety of these ways, so stop categorizing us.