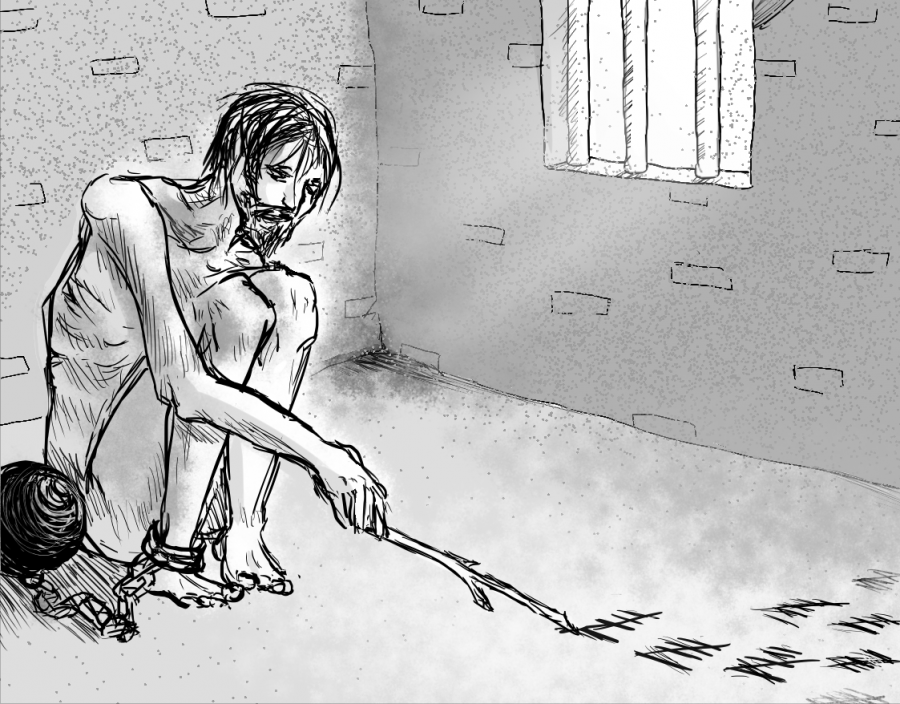 In the late 1980s, Aayah Khalaf’s parents, Ola al-Qaradawi and Hosam Khalaf, earned their master’s degrees at UT. Hosam’s father, Ali Ali Khalaf, was published in The Daily Texan. Her parents bleed burnt orange. But, where they are now, they simply starve.

Her mother and father are languishing in an Egyptian prison. They are wasting away in solitary confinement. They can scarcely see their lawyer, they cannot see the sun and they cannot see each other. For over 100 days, her parents have been held in horrid conditions without trial.

“I’m really worried for my mother,” Aayah Khalaf confided. Not without good reason. Every 15 days her parents are carted off to the courts. It’s really more of a cruel ritual than it is a legal proceeding. Then they’re carted back to their cells. At the last such meeting, Aayah Khalaf’s mother fainted; she had lost an alarming amount of weight. Nevertheless, she was refused proper medical attention. The food there is inedible. Ola al-Qaradawi and Hosam Khalaf are innocent under the law, for they have not been proven guilty. The Egyptian government is morally obliged to let them go. Until then, what little can be done for them must be done.

Jared Genser, the family’s international human rights attorney, was interviewed by The Daily Texan. According to him, the state media alleged that Ola al-Qaradawi and Hosam Khalaf were assisting the Muslim Brotherhood, a significant crime in Egypt.

Neither Ola nor her husband was part of the Muslim Brotherhood. Moreover, prosecutors have produced no evidence proving that they conspired to fund the brotherhood. Under the Egyptian constitution, Ola al-Qaradawi and Hosam Khalaf are currently innocent, for the state has not proved them guilty.

Alas, the Egyptian state does not seem to care for its constitution. Jason Brownlee, a government professor and an expert on Egyptian politics, said that although Egypt’s many constitutions “look good on paper, they don’t provide the mechanisms for people to enjoy their rights. In terms of laws and citizens’ rights, Egypt is a country under martial law.” That does not excuse Egypt’s trampling of human rights. Governments do not get to oppress their people because they fear them.

Aayah Khalaf said that the best thing students can do for her family is to spread awareness of the case. So I am spreading it. A column in The Daily Texan will not cause Ola al-Qaradawi’s jailers to tremble. The entire campus, even united against this injustice, could change nothing. Yes, our little share of influence pales in comparison to the power of tyrants. Perhaps all efforts on Ola al-Qaradawi and Hosam Khalaf’s behalf shall be in vain. That changes nothing. That does not free us of the responsibility to demand their freedom.

So, demand it. Let our Longhorns go.