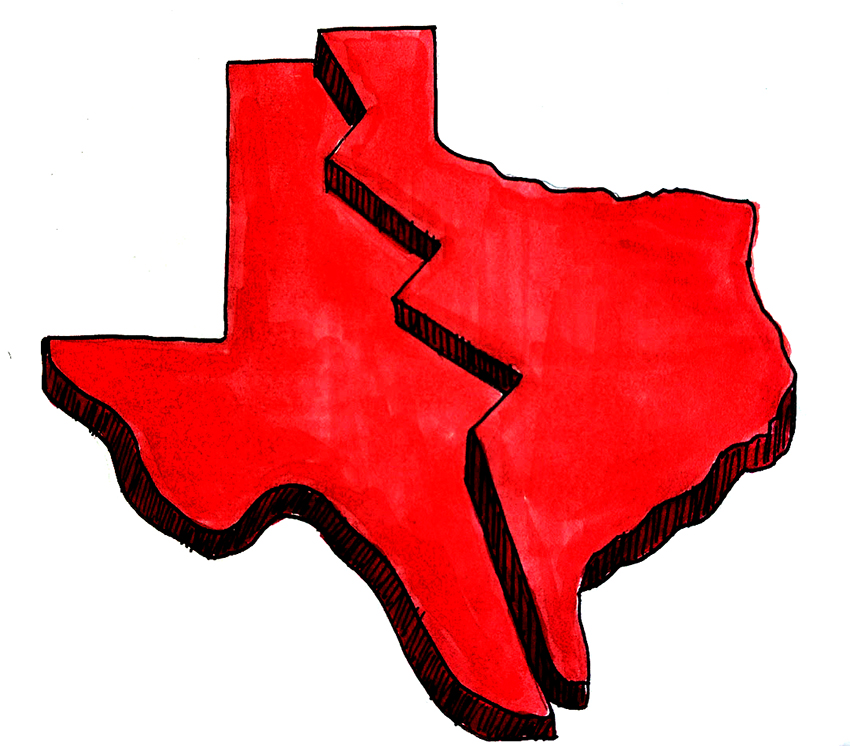 Research scientist Peter Hennings said UT’s Bureau of Economic Geology has spent the past two years deploying 57 monitoring stations throughout Texas and developing an interactive website that catalogs seismic activity recorded by the stations, after being tasked to do so by the Texas Legislature. Prior to 2008, there were one to two earthquakes with a magnitude greater than three in Texas per year on average, according to a 2016 bureau report. Since then, that rate has increased to around 15 per year.

“The paramount goal is to make data available to all of the stakeholders,” Hennings said. “That mainly includes the public, who needs better information about earthquakes and how they impact human activity and infrastructure.”

Users can use TexNet to find information such as the location and magnitude of earthquakes. Hennings said the creation of the interactive website speaks to the bureau’s primary purpose of providing a means for all involved parties — not just researchers — to access and utilize seismic data.

TexNet project manager Alexandros Savvaidis said he hopes TexNet inspires students to consider pursuing research opportunities during their time at UT or beyond.

“The best thing we can do is organize group visits to the bureau, especially students who might be interested in this kind of research,” Savvaidis said. “We would love to show them the data we acquire, how we analyze it and also the different ways that they themselves can use the data in order to foster their own research and thoughts towards advancing what has already been done.”

Civil engineering freshman Hunter Hurt said he was aware of the increase in seismic activity in Texas and believes steps should be taken to understand the factors involved.

“It’s important that we try to learn as much about this problem as we can now, and not once it’s too late,” Hurt said.

Securing ongoing funding for TexNet is crucial to its success in understanding the changes happening to the Earth as quickly as possible, Hennings said.

“It’s critical that the focus on this be maintained by the state because this is not something that is going to get solved in a year or two,” Hennings said. “We need to keep the focus and the funding pointed at the goal line, which may be down the road a number of years.”