The lasting impact of me, too 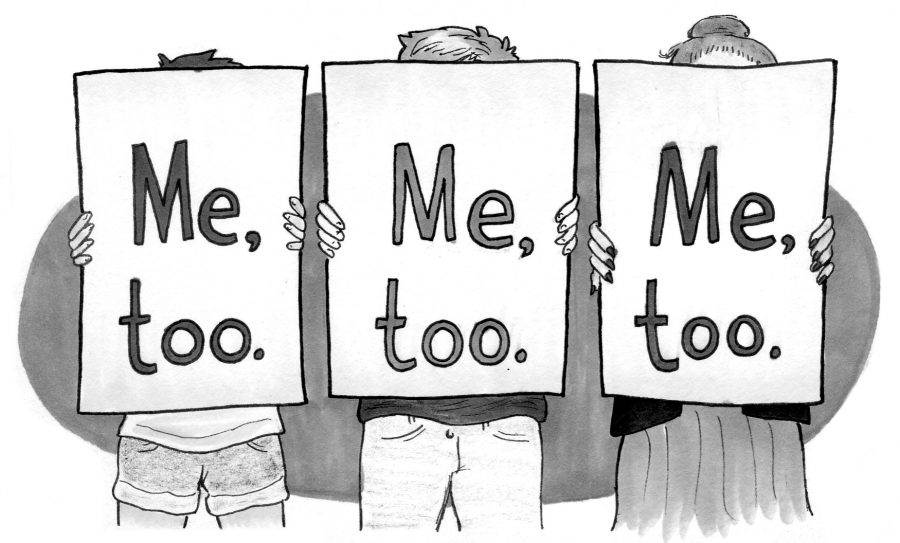 The #MeToo movement did something astounding. Something that no news article or political candidate has done in at least the last year.

It crossed the lines of cultural identity drawn in the 2016 election.

Although the campaign was originally created 10 years ago, when it took off last weekend, it broke through political lines and spread across urban and rural divides. If you were to watch a video of the campaign go viral on the day it started, you would see that it spread just as quickly in the Rust Belt as it did in California.  Maybe even more strikingly, women of all ages participated in droves across different platforms.

The worst Breitbart could say was that saying #MeToo was like wearing an AIDS ribbon.

While no social media campaign is perfect, #MeToo finally got attention once a white woman used it, instead of its black founder, and there is legitimate concern over continuing the victim-focused narrative — #MeToo convinced people to take action.

Even more strikingly, it’s proved long-lasting. Five days after the campaign started, according to social media search engine Social Mention, #MeToo was running at 55 percent reach, meaning more than half of the posts with the hashtag were created by unique contributors across the internet.

It’s true that a majority of men are more likely than not to have seen the social media campaign. But that does not mean they will see instances of sexual harassment and assault in real life.

“The first conversation I had yesterday was (with) my son and his cousin,” Ryan said. “The first thing I asked them was, ‘Have you done it?’ and ‘Have you seen it?’ They both said they hadn’t seen it. They aren’t sensitized to it.”

While #MeToo brought cathartic relief to women, we can only hope its creation of solidarity among women will translate into the same kind of awareness in men, despite their differing social media habits and natural insulation from the issue.

“I hope that we are at a time when we are going to see a major change over the next five years. I think we will,” said Christy, a 45-year-old from Travis County who works in local government. “A lot of people feel very fearful of what’s going on in our country because it’s erratic and uncertain, but I have hope that this is one of those times where we’re gonna make a shift. All this anger is rising to a point for something.”

MacLean is an advertising and geography junior from Austin.