Democrats have to actually run for office in order to win 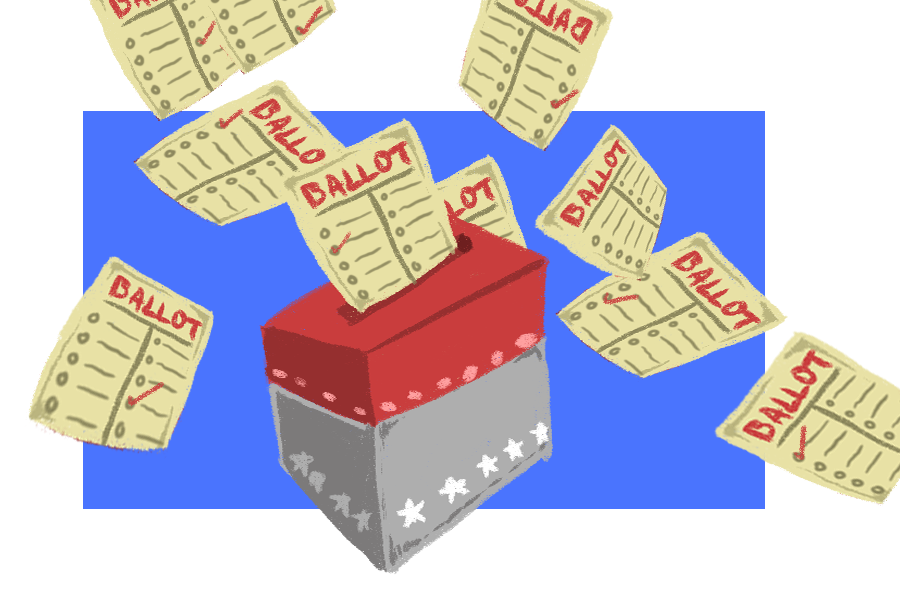 Next year is supposed to be the great year out of the wilderness for the Democratic Party. Legions of the concerned are running for office in 2018, and polls show that Democrats have a fighting chance of regaining control of the U.S. House of Representatives, despite a heavy gerrymander that favors Republicans. Here in Texas, my hometown congressman, Rep. John Culberson, R-Houston, has drawn a gaggle of Democratic challengers who are outraising him. And every midterm judicial bench up for election in Harris County has drawn at least one Democratic candidate, a feat that has not occurred in the lifetimes of most readers.

The enthusiasm, apparently, has not traveled to Austin.

With the exception of Rep. Beto O’Rourke’s quixotic Senate campaign against incumbent Ted Cruz, Democrats have been missing in action for any and all non-judicial statewide campaigns.

For governor? There is a socialist and the owner of a “leather bar.”

For lieutenant governor? There is Mike Collier, a good candidate who was the nominee for comptroller in 2014, but who will have a hard time getting the name recognition or fundraising needed to defeat incumbent Lt. Gov. Dan Patrick.

As for the other posts — attorney general, comptroller, land commissioner, agriculture commissioner and the railroad commission — there isn’t anyone. I wish I could say a valiant effort is afoot behind the scenes to recruit suitable, high-profile candidates, but that is just a lie. I know this because a local Democratic official contacted me a few days ago to discuss the idea of my father — a 68-year-old man who has never held elected office — running for attorney general. He’ll be busy next year seeking a spot on the Harris County Probate Court.

As for governor, a dear friend swore up and down that she had indisputable evidence a high-profile guy, the type we all know, would be throwing in his hat soon enough. That was about three months ago.

Democrats are on the road to putting up the least impressive, or just most nonexistent, roster of statewide candidates in my lifetime, since Reconstruction, ever. They appear to have just given up in an election cycle where polls and analyses suggest the state could be more than play than at any time in the recent past. President Donald Trump won a mere 52 percent of the vote in Texas, and his approval rating in this state is now unmistakably underwater.

Attorney General Ken Paxton is currently under indictment for securities fraud. Land Commissioner George P. Bush is a persona non grata who has done nothing of consequence in office beside play “Pretend President” — podium and all — and engage in asinine conspiracy-peddling about the Alamo. Agriculture Commissioner Sid Miller has a social media addiction that makes Trump look healthy. You may recall, about a year back, Miller referring to Hillary Clinton with a four-letter word that starts with a ‘c.’ And they all look to go undefeated!

The former mayor of San Antonio and secretary of Housing and Urban Development long seen as a Democratic hope out of the wilderness Julian Castro does not appear to be doing anything next year. And there are a plethora of Democratic state senators, county judges and mayors who need not sacrifice their current jobs to run for a promotion. Indeed, a fair number of district judges in Harris County have taken similar plunges by announcing their intent to run for appellate courts or the Texas Supreme Court.

It remains to be seen if 2018 will be the year Democrats win big at the ballot box. It also remains unknown if Democrats will actually show up and vote in significant numbers, unlike the last two midterm elections. But even with sky-high turnout and great fundamentals, it will all be for naught if Democrats are too lazy to even field candidates.