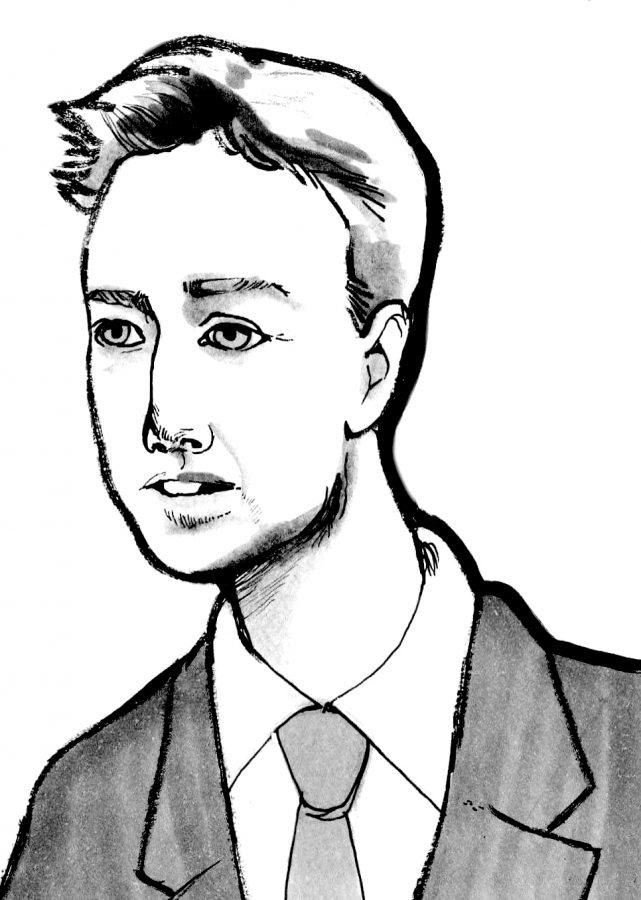 The Daily Texan: You were tasked with publicly presenting the Obama administration’s ideas. What were some of the challenges or successes you had given the material in front of you?

Josh Earnest: One of the challenges that we had was that, while President Obama was in office, and this is something that has been commonly observed, the media environment was changing very rapidly. And we had to build an operation that would adapt to those changes.

It was in 2015 that we worked to put together a communications infrastructure and a strategy that did a better job of integrating social media. And we used the White House Facebook page much more effectively to engage people with the announcements we were making. We created a Twitter handle that the President could use, @POTUS. And it was something that we used to very good effect, to be an authentic communication channel — the President of the United States, Barack Obama, was dictating the tweets that would be sent from this account. Not just some staffers holed up in a room trying to think of something clever to say — this actually represented his words, and his opinions.

So we really ramped up trying to connect with the American people, including using social media, but involving some nontraditional outlets too. One thing that people often forget — this is a good indication of how things have changed so quickly — is that President Obama was the first sitting president to appear on a late-night talk show. Candidates had previously appeared before that point, but a sitting president had never been on a late-night talk show, and President Obama went on “The Tonight Show.” And over the course of his presidency he really pioneered the use of non-traditional outlets to try to connect with the American people.

DT: What was it like for you as a media professional to watch these conversations move away from your control?

JE: The night of the election was a difficult night for people all across the country, but certainly for people who worked in the Obama White House. It was very difficult for the outcome of the election not to feel like a direct rejection of a bunch of things that we poured our heart and soul into.

And President Obama hadn’t been subtle about this on the campaign trail — he had spent the entire fall traveling all over the country, making the case to Americans at venues large and small that if Donald Trump were elected president, he would in a position to roll back so much of the progress that we’ve made. And he’s certainly done that in some places, but not by as much as I once feared. And there are a couple reasons for that, and I think one of them is that the Trump administration has not proved to be particularly effective in governing the country. They’re not very strategic, the president himself is not very disciplined, he’s not experienced at all in government, he doesn’t have a particularly experienced team around him to help him maximize the leverage that he has as President of the United States to accomplish his goals.

So some of this is a function of the ineffectiveness of the Trump administration. But there’s another part of it too, which is that there’s a big difference between making a controversial promise on the campaign trail and being in government and responsible for implementing that promise. So the best example of this that occurs to me is the way he’s handled DACA, the DREAM Act. It’s one thing to say that we’re going to build a wall and that we are going to deport the Dreamers on the first day in office. It’s another thing to know that you are responsible for the lives and the livelihood of 800,000 young people who came to this country by no fault of their own, and who are, by definition, not criminals, and who are making a positive contribution to our country and our society.

And to upend all that, and to deal with the human and economic costs of that, I think is apparent in how our president has handled this issue. He said he wants to tear it up, but then barely twelve hours go by — and he didn’t even announce he was going to tear it up, he had his attorney general do that — and then he tweets that if Congress doesn’t solve this problem, then I’ll figure out a way to solve this problem. Which I think indicates that he was having some heartburn about this decision when he came face-to-face with the consequences of this decision.

JE: President Trump has made prolific use of his Twitter handle, I think in ways that are obviously controversial, in ways that he thinks serve him well when it comes to communicating with his base. But I think he’s also used it in ways that have highlighted how undisciplined he is, and created a lot of self-inflicted obstacles when it comes to trying to accomplish his goals.

So I don’t think he’s used his Twitter handle as effectively as he could be, or as experts say he should be, but he’s also in a place where he tweeted throughout the campaign and experts left and right were telling him that’s the wrong way to do it, and it turned out that he won. So I can understand why he finds that kind of advice pretty unpersuasive, but I happen to think it’s pretty obvious.