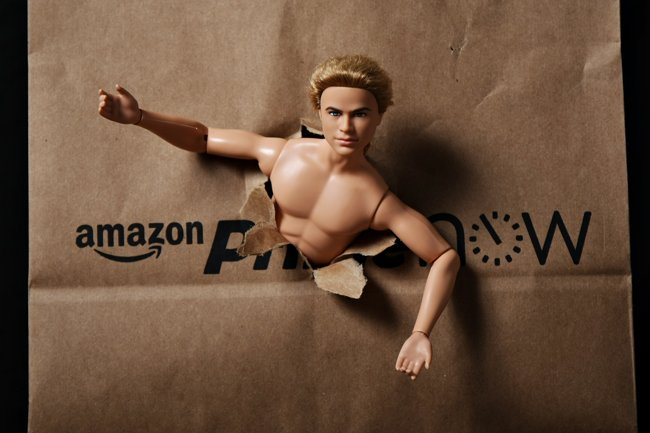 Amazon has been holding a widely publicized search for the city that will be their second seat of power — their HQ2 — and a recent Moody’s Analytics study suggests they’ll choose Austin. If this happens, Austin will have the headquarters that 238 major and minor cities in the United States have courted. Every city wants 50,000 new high-paying jobs and $5 billion invested for construction.

But hosting Amazon won’t be all sunshine and two-day Prime delivery. Austinites should beware that Amazon will very likely bring homogeneity and male-dominated tech culture to whatever city it lands in.

Amazon established its first headquarters in Seattle, leaving a massive footprint on the city. Many of the Rainy City’s residents have published op-eds warning readers about how Amazon has drained the vibrancy from their colorful city and made home prices skyrocket. Danny Westneat, a columnist from the Seattle Times, wrote that Amazon set off a prosperity bomb in Seattle that has caused rents to soar. If Austin is anything like Seattle, Amazon moving to town could ramp up living costs that are already high. The cost of a home in Austin has risen to a median price of $327,000, and rent prices average $1399.

Austinites should also listen to Seattle’s warnings about how Amazon diluted local culture. According to Westneat, scores of Seattle’s beloved mom-and-pop stores and dive bars have shuttered their doors since Amazon blew in, and in their place came a “sterile” restaurant scene. Timothy Egan, another Seattleite, echoes Westneat’s sentiment and issues this portent addressed to cities with “a hip, creative class,” such as Austin: “You think you can shape Amazon? Not a chance. It will shape you.” Austin has a wealth of hole-in-the-wall music spots and flavorful, non-chain restaurants. Austinites highly prize our city’s culture. We ought to be protective of it.

Austin should also be concerned how the arrival of such a large tech company would affect gender dynamics in the city. Of those supposed 50,000 new jobs, how many will be for women? If Amazon’s current employment numbers are any indication, likely much less than half. Their last public diversity numbers release shows that 37 percent of their overall workforce was female and only 25 percent of its managers were women. In the excitement for these new jobs, Austinites must consider that they will primarily benefit only half of the city’s population.

And so many men coming for tech jobs even has the potential to shift a city’s gender distribution. Data from Seattle suggests that the proportions of men and women have changed since Amazon arrived in their city in 2010 — from 119 single men for every 100 single women to an estimated 130 men for every 100 women in 2014. Austin currently has a pretty even split of men and women in the city. A disruption of that would have undesirable reverberations.

While HQ2 will bring both money and jobs, Austin should be worried about preserving our culture. Austin is weird, lovably so. It is an inclusive city, an artistic city, a city with unique local businesses. It’s also a city that has demonstrated its concern for gender equality, and that maintains an even distribution of men and women. The tech culture is a great force of homogenization: largely male, resistant to local flavor — sterile. If HQ2 does end up here, I hope that Austinites will strap on their sandals and prepare to “Keep Austin Weird.”

Doan is a Plan II and English junior from Fort Worth.