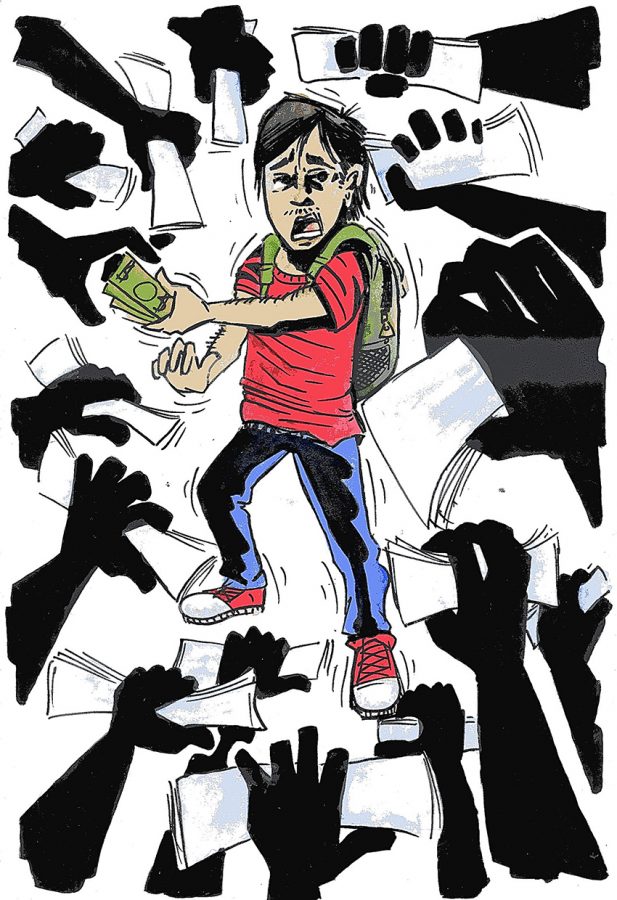 Today is the last day students can offer input on the proposed 2 percent tuition increase. Once feedback has been collected, the Tuition Policy Advisory Committee will bring the information to President Gregory Fenves who will in turn offer his recommendations to the Board of Regents.

A chance to consider student feedback is always welcome, especially on an issue as far reaching as tuition. However, it seems unlikely that this will have any tangible impact considering the late stage of the funding process. For students to feel heard, they must be informed early and often on the funding challenges that both UT-Austin and the UT System face.

The call for a 2 percent tuition increase follows a recent pattern at UT, as tuition has increased $1,500 since 2010. UT faces real higher education funding challenges: Building maintenance, competitive salaries, inflation and budget cuts all place pressure on the University’s ability to even maintain the academic environment we have today.

Nonetheless, a Senate of College Councils survey showed that 84 percent of students were opposed to an increase in tuition — if you ask a student if they support spending more money, the expected knee-jerk reaction is no. But this unwillingness is worsened by the historic lack of communication about where exactly this tuition money goes.

UT has recently been subject to considerable scrutiny about its monetary practices. The UT System, and UT-Austin, has received backlash for consistently poor investments on expensive projects like failed start-ups and aborted plans for a Houston campus. The 2011 financial crunch also brought forth editorials questioning investments like Massive Online Open Courses, MOOC. More recently, a New York Times expose called out tax havens that some large universities — including UT — have used to avoid paying taxes on endowments.

We don’t remember a feedback survey about that.

Universities can take risks, but the combination of these behind-the-scenes factors and a punitive legislature makes students feel that their voices (and tuition dollars) are an afterthought.

The ambiguity of the University’s spending practices leaves students parsing together a complicated and seemingly nonsensical picture of ballooning multi-billion dollar endowments, multi-million dollar salaries for coaches and $10,000 lockers for football players. Nor have students forgotten about that infamous canoe sculpture and $36 million to replace Speedway with a yellow brick road. Tuition money does not finance any of these things, but most students would not know the difference.

These common student complaints paint a confusing portrait of University finances and call into question why UT must turn to its students for more money.  If the University expects students to bear the burden of their budgetary ails, then they owe real-time transparency and direct communication about what they’re doing with the money they do have.

It’s unreasonable to expect students to sift through complicated financial documents in order to understand where their tuition dollars go. And it’s unreasonable for the University to place further burdens on its students without providing more clarity. If mass emails can ask for a student donations and approval for a tuition increase, they can give prompt break-downs of at-risk programming or ask  whether  students  support  the  costs  of  building a new campus.

National and state trends indicate that the University really does the need the money. Student leaders are convinced of the necessity of the increase. The survey might be the start of improved communication.

But to many students right now, it doesn’t seem like it. Prove us wrong.