Suspension lifted by University for student accused of sexual assault 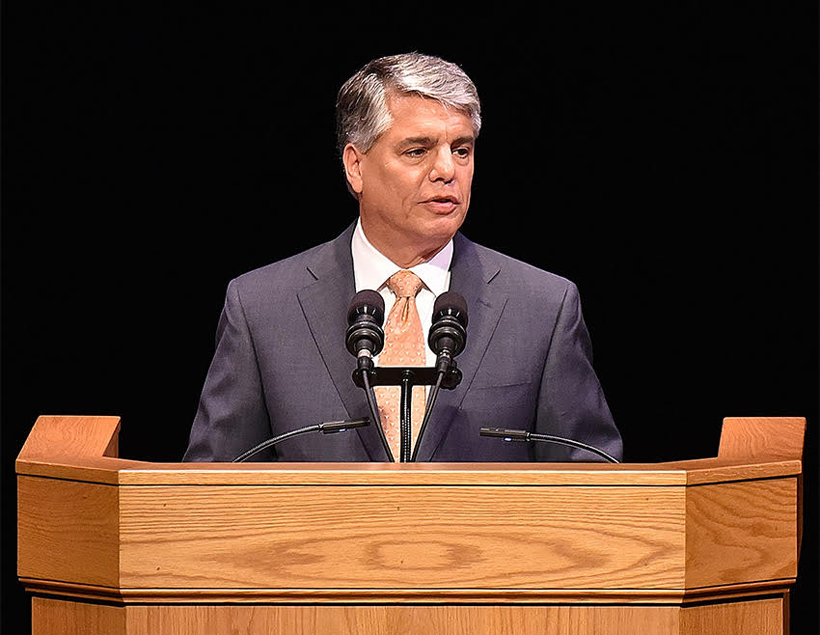 A student accused of sexual misconduct in the case of John Doe v Gregory Fenves is no longer suspended from the University.

n April, Fenves decided that the student broke the University’s sexual misconduct policy by having sex with another intoxicated student. Fenves suspended him for five semesters.

In a court document filed Nov. 20, the University wrote that John will be reinstated as a student. The document also said UT “will route the appeal to a third-party other than President Fenves for adjudication.”

Doe is suing on the grounds of lack of due process. The University claimed in the document that a hearing is no longer necessary. It is not clear what prompted the University to file this document other than to “avoid this litigation’s disruption to the university,” according to the document.

Brian Roark, the plaintiff’s attorney, clarified that although John’s suspension is lifted, it doesn’t mean he’s able to go back to school since he’s been suspended all semester.

“All this sham gesture does is give some unnamed third party the opportunity to suspend Mr. Doe at some point next semester, thus harming him even more than their unconstitutional actions already have,” Roark said. “In addition, this would violate their own rules for these types of proceedings. This is nothing more than a desperate attempt to avoid having President Fenves answer questions under oath. If allowed, we continue to look forward to having our day in court.”

The document, filed by UT lawyer Sean Flammer, reinforced the fact that the University takes due process seriously and maintains UT’s process is fair.

“The bottom line is that President Fenves and UT have decided to allow Doe to obtain a new appellate decision determined by a third-party other than President Fenves — mooting the only due-process claims that could even theoretically entitle Doe to injunctive relief,” the document said.

Roark said he will submit a response to Judge Sam Sparks, who will rule on whether to cancel the hearing or not.