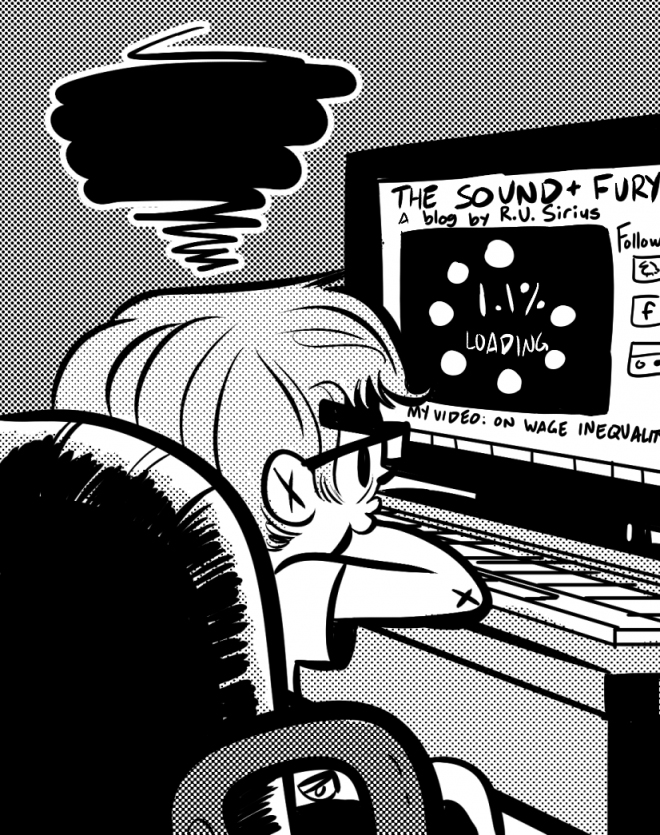 Surfing the internet in the United States may become more expensive if a recent proposal to end net neutrality rules comes to fruition.

The Federal Communications Commission released a proposal last Tuesday to dismantle regulations ensuring equal access to the internet. If approved in December, the plan would allow broadband companies to fine, slow down and block customers’ access to selected websites.

“You cannot prioritize, … block or target content regardless of where it comes from,” Konana said.

With the repeal of net neutrality, Verizon, which owns Yahoo, could push its customers to use Yahoo instead of Google for online searches, Konana said.

“Once it is removed, technically broadband providers can do whatever they want as long as they’re transparent,” Konana said.

The proposal to end net neutrality was created by FCC Chairman Ajit Pai, who was appointed by President Donald Trump. Pai first opened the net neutrality policy for review in May, establishing a period for public comments. Under his recent proposal, Pai continues pushing for the end of net neutrality.

“Under my proposal, the federal government will stop micromanaging the internet,” Pai said in a statement. “Instead, the FCC would simply require internet service providers to be transparent about their practices so that consumers can buy the service plan that’s best for them.”

In the short run, many Americans who currently live in areas with only one internet provider could be left without alternatives, Konana said. These customers’ online experience and surfing could be increasingly controlled by their internet provider.

“In the absence of competition, then the provider has all the power,” Konana said.

The broadband market is currently dominated by Comcast, Charter, AT&T, Verizon and CenturyLink, according to Business Insider.

Without net neutrality, these broadband companies could charge online service companies such as Netflix to ensure better quality for their websites. But individual consumers and small business would be the most impacted, Konana said.

Since UT’s Resnet network provides internet for students on campus, Konana said UT students would probably not face upcharges while at UT. Still, UT students voiced concerns online, even changing the name of a Facebook group for UT memes to “UT Netmemes for Neutrality Supporting Teens.”

Advertising sophomore Haris Bhatti posted about net neutrality on the page because he worries broadband companies will infringe on people’s freedom.

“(An internet with) net neutrality is the only place where people have control, and companies don’t want that,” Bhatti said.

Radio-television-film senior Mitch Chaiet, an administrator of the Facebook group, said he thinks college students could be the most affected by a repeal of net neutrality.

“We were raised on the open internet,” Chaiet said. “Most people pushing for the repeal are older telecommunicators who don’t have an emotional attachment.”

The FCC will formally rule on Pai’s proposal on Dec. 14.