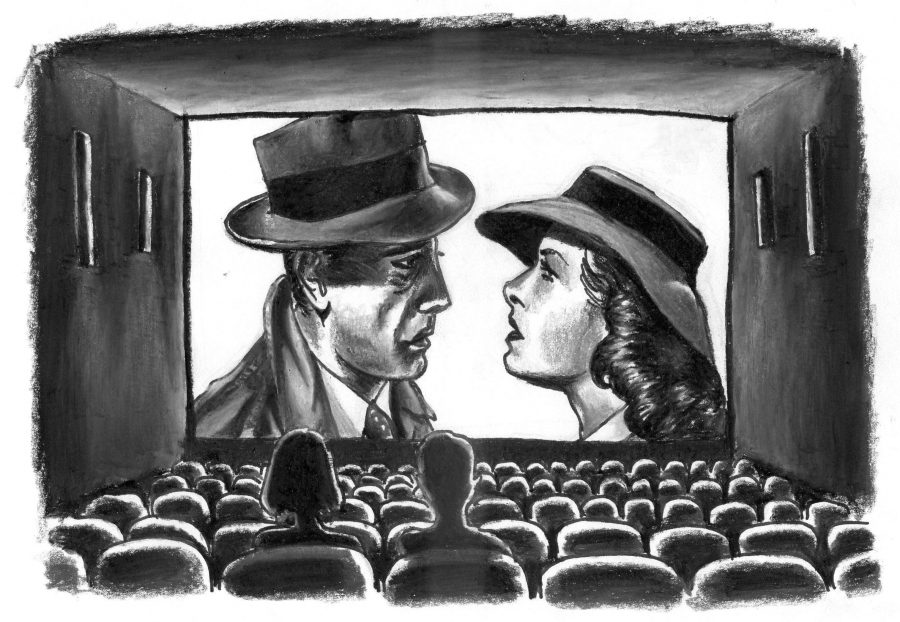 Last year, more than 1,000 people waited in lines that snaked around the Hogg Memorial Auditorium to see “Moonlight” and attend the post-screening discussion with star of the film, UT alumnus Trevante Rhodes. The discussion centered around topics the film explored — toxic masculinity, black male identity formation, the relationship between gender and sexuality — themes that made “Moonlight” deserving of its 2016 Best Picture Oscar. Madison Lowry, advertising senior and member of Showtime, the film screening arm of Campus Events + Entertainment that helped plan the event, noted the excitement in the theater that day and said it was “the biggest event we’ve done.”

The UT community clearly has a hunger for watching and discussing great films, and UT needs to do what it can to fill that need. Films such as “Moonlight” and a great number of other independent films, documentaries and cinema classics have real educational value. People often think of films as pure entertainment and escapism, but great films are just as intellectually rigorous as great literature. Great films tell the kinds of stories that make us better humans — that teach us to empathize or notice issues oft pushed aside. But students don’t get enough access to them.

The major streaming platforms college students are drawn to, such as Netflix and Hulu, have meager independent and classic film collections and fair, but by no means exhaustive, documentary collections. This is where the University needs to come in and publicize how students can access the film collections already available to them, in addition to expanding those collections.

According to film and video librarian Uri Kolodney,  UT Libraries offers students and faculty access to a diverse collection of about 60,000 feature-length films and documentaries, a number that includes roughly 25,000 titles available through online streaming and 30,000 physical copies. UT students and faculty all have access to Kanopy, a site that hosts a fantastic collection of documentaries and classic films.

It’s a great collection that is useless if students do not know that it exists. Biomedical engineering junior Tahir Haideri, who serves as Showtime’s director, did not know Kanopy existed “until well into my time at UT.” He argues that what UT is lacking “is awareness of these resources among students.”

Additionally, UT could augment its film scene by increasing the amount of streaming titles it offers. As DVDs and DVD players lose relevancy, UT should focus on making sure students can access films conveniently — directly from their laptops. Other cinema streaming sites like FilmStruck, MUBI and Fandor offer Criterion Collection titles, independent films and foreign language films that are not currently available on Kanopy. UT should provide subscriptions to sites like this to provide students more great titles no matter where they are.

The stories that spark empathy, challenge ideas and precipitate growth are not just on pages anymore. They are on screens. And we ought to have as much access to them as possible.

Doan is a Plan II and English junior from Fort Worth.