Net neutrality should not be a partisan issue 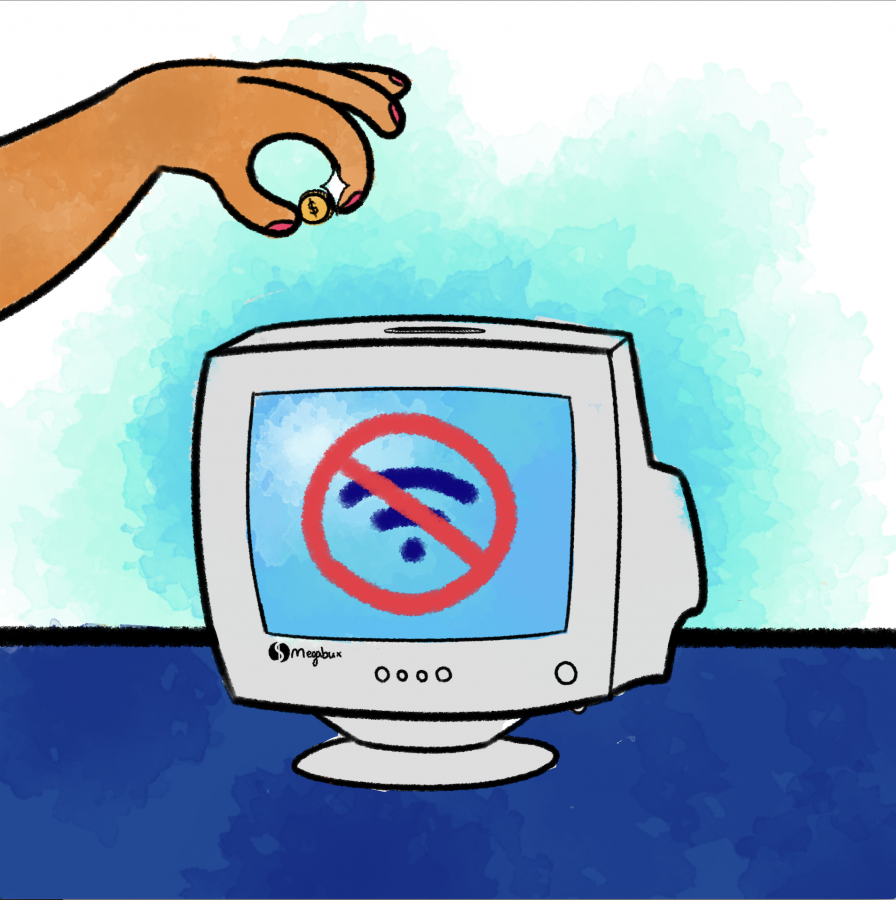 Net neutrality didn’t have to become the partisan issue it is today. There’s nothing fundamentally liberal or conservative about the idea that the companies connecting you to the internet shouldn’t limit your access in a way that benefits them instead of you. In fact, the best interests of every person in America lie in the preservation of an open internet.

Unfortunately, the best interests of internet service providers lie in a closed internet, one in which they can name their own prices for the content you want to see and keep you from viewing it until you pay up. So they’ve tricked us into arguing about this issue from our usual ideological entrenchments: The Obama administration first enacted net neutrality regulations in 2015, and now the Trump administration is threatening to rescind them.

But it’s important to understand that companies aren’t selling the internet — they’re selling internet access. Repealing net neutrality regulations would allow them to block some of that access and ask you to pay more for it. So internet service providers aren’t just saying ‘here’s your internet, these parts sold separately.’ They’re saying ‘here’s your internet,’ then stealing parts of it and trying to sell them back to you.

In fact, repealing net neutrality would stifle competition online by giving an advantage to big businesses that can afford to be accessible, while hurting small businesses that can’t. Many of today’s internet giants, including Facebook and Amazon, began as startups that would have been unable to compete in the online market that anti-neutrality advocates want to create.

So if you’re a conservative who cares deeply about preserving the free market, you should support an open internet. But net neutrality does more than just preserve a free market. It also creates a more egalitarian society by ensuring that anyone with access to the internet has access to the whole internet, regardless of class or income. That’s why this is an issue that the left and the right should agree on: It appeals to both fairness-minded liberals and free market-minded conservatives.

On Dec. 14, the Federal Communications Commission will vote on a plan to roll back net neutrality regulations. They claim that the plan will restore “internet freedom” and lead to “better, faster and cheaper broadband for consumers.” What they mean is that the plan will restore freedom for service providers to manipulate internet access to their benefit while running a scam on consumers. If this plan succeeds, the internet as we know it will disappear before our eyes.