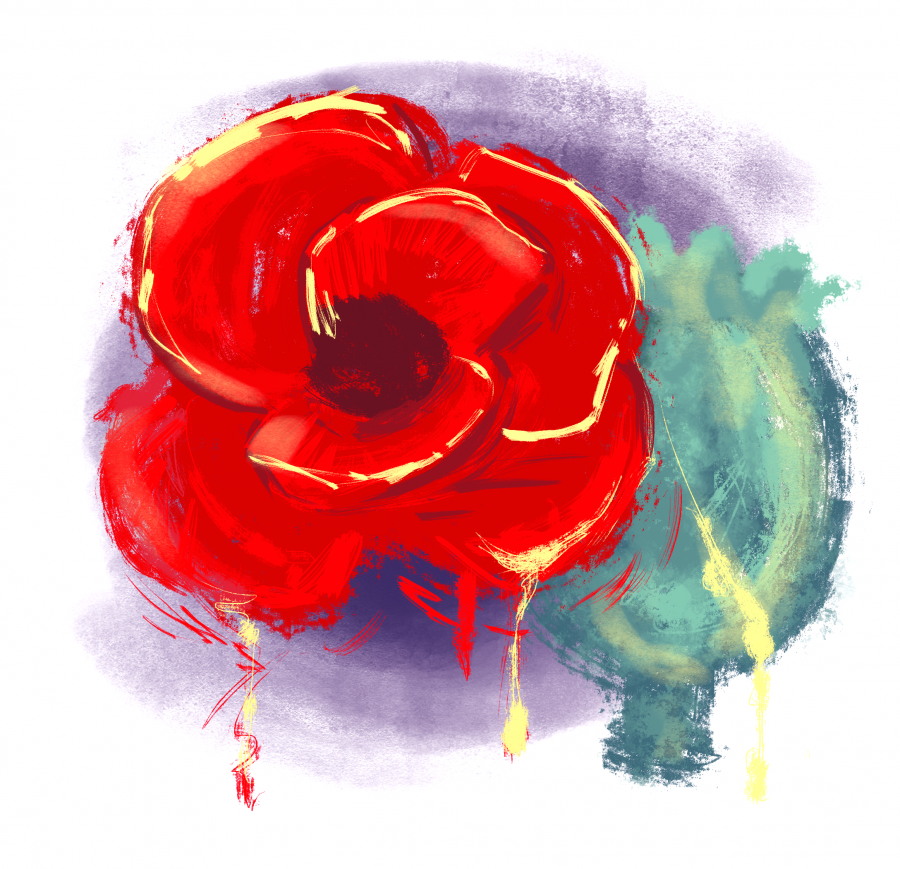 In the three years that I have been working with people who inject drugs, as a volunteer and then a paramedic with Austin Harm Reduction Coalition, AHRC, I have become good at telling when someone is lying to me. But not for the reasons you are imagining. The people I serve, almost all of who inject drugs — usually heroin, sometimes cocaine or a combination of the two — don’t lie about what or how much they use. They will lie, however, about going to the doctor. As a member of AHRC’s wound-care team, I give out the overdose-reversing drug naloxone and teach people how to use it, coach people in taking care of their veins, and monitor and help care for infected wounds and abscesses.

“Do you have a regular doctor?” I will ask. This comes after I examine a baseball-sized abscess nestled into the soft fat of a hip, or see a wound seeping a tell-tale green fluid, or after a client tells me about symptoms that make me worry about an infection in their heart. Usually, the answer is no. We will keep talking, and I will learn more — that this problem has been going on for days or weeks, that they are certain it will go away on its own. I will hand out the card of our medical director, who has a practice nearby.  I will tell them how concerned I am, and strongly urge them to go see our medical director, or visit the emergency department if it gets worse before they can be seen in the clinic. They will nod, and tell me that they will. But I can spot the tells.

The opioid crisis, which generally encompasses the abuse of heroin, prescription painkillers like hydrocodone, and the synthetic painkiller fentanyl, is the deadliest drug crisis in American history. Opioid overdose deaths are increasing at a rate greater than that of AIDS-related deaths when the AIDS epidemic was at its peak. Today’s opioid crisis is borne of a combined surge in legal opioid prescriptions, cheaper heroin and widespread access to fentanyl on the drug market. A common introduction to heroin use now is not a life of crime and delinquency as we often imagine, but prescribed use that spins into a physical dependence, coupled with poverty and unemployment. Indeed, the areas most severely hit by the opioid crisis are those with high unemployment rates: the Rust Belt, Appalachia and New England.

If I asked you to tell me what kills people who inject drugs, you would probably say overdoses. Or maybe a bloodborne disease like HIV. And while these are both major contributors to mortality, I believe that the number one killer of people who inject drugs is stigma. Stigma is a major upstream contributor to all drug-related deaths. It works insidiously, snaking its way into everything from everyday personal interactions up to institutional policy. The science is clear: zero-tolerance drug policies do not work, and harm reduction methods like medication-assisted treatment and the distribution of naloxone do. But when a person who injects drugs feels stigmatized, the person is far less likely to seek treatment for addiction, or ask friends and family for support or seek out naloxone. Stigma directly undermines the best practices we have for the prevention of drug-related deaths. And while stigma and its consequences commonly exist at the community level, stigma from the healthcare community is further fueling addiction and hobbling recovery efforts.

When my clients fib about going to the doctor, it is not that they are being difficult; it is that the health care environment is inherently hostile toward people who inject drugs. It is the casual use of the term “junkie,” staff who berate and mock them, or a doctor who tells them that they are a waste of time. Every time a client of mine sees a doctor and experiences stigma from physicians and nurses — professionals expected to be bastions of trust and compassion — it becomes twice as hard to convince them to see the doctor the next time. And this happens constantly. Living up to an arbitrary moral standard should not be a requisite for receiving compassionate and empathetic medical care, but it often is. We must demand universal compassion and empathy from health care providers, who should be leading us as models of progressive and kind attitudes surrounding addiction.

Opioid addiction is eating this country alive, and stigma is fueling this addiction. We must confront stigma and insist on better treatment.

Zagorski is an anthropology senior. She works as a paramedic at the Austin Harm Reduction Coalition.