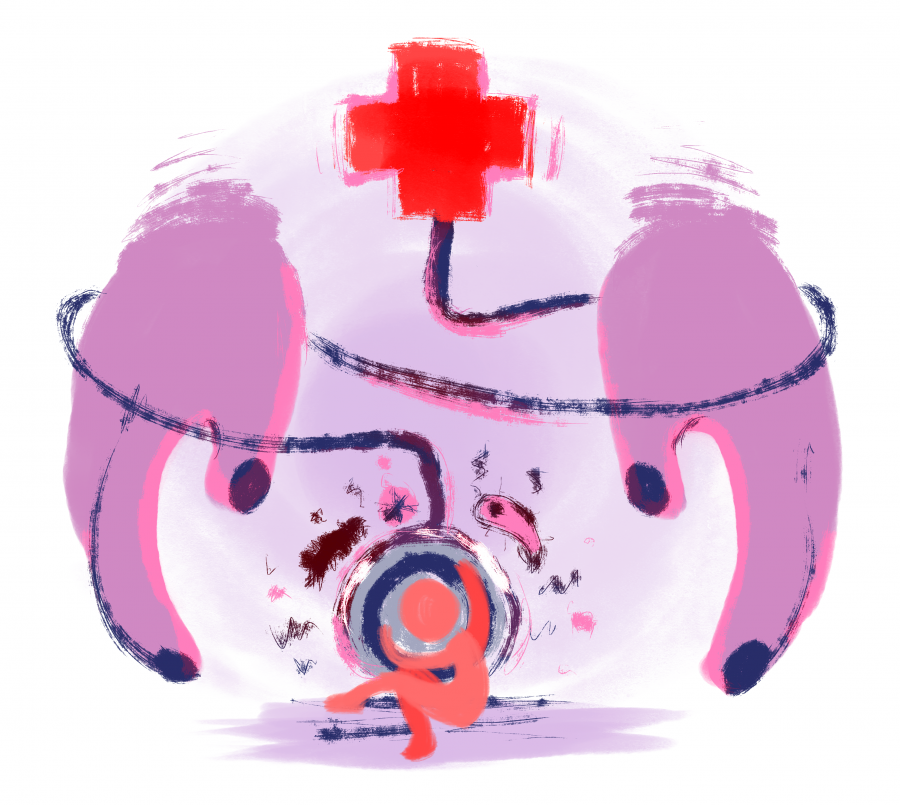 Prevention is not emphasized in the current health care system of the United States. Decades-long dependency on prescription medication as the magic cure for sickness has caused an increasing reliance on physicians to bring us good health, rather than motivating us to promote our own well-being long before we get sick. The lack of general societal proactivity to prevent disease before its onset, however, cannot be blamed solely on us as consumers of the health care system. Rather, incentive structures for the physician, the patient and the health care system as a whole have perpetuated centuries of reactionary medical practice rather than prevention, leading to the crisis-oriented system of health care we are familiar with today.

Increasingly prominent in the U.S. health care system is the consolidation of insurance, research and industry companies, a process that champions pharmaceutical advancements and surgery over less profitable prevention measures such as immunizations, screenings and lifestyle modification regimens. Physicians, too, are largely motivated by financial incentives to practice reactionary over preventive medicine, as witnessed by the use of patient turnover rate to indicate doctor productivity and determine physician salaries. Higher turnover rate has resulted in shorter patient visit times, which favor prescription medication over longer-duration preventive services such as health evaluations or screenings.

Likewise, physicians are often given samples by drug companies, incentivizing them to push drugs onto patients, and they can even be paid to attend pharmaceutical research and development meetings as supposedly nonpartisan consultants. Financial incentives for physicians and corporate health care conglomerates inflate health care costs, which earns them more money, which further inflates health care costs, creating a vicious cycle that leaves the patient dependent on reactionary medical treatments rather than long-term disease prevention.

Patients are also incentivized to receive reactionary treatment rather than preventive care, because prevention requires greater self-discipline, higher levels of doctor intervention in their private lives, and a shift in perceptions of health and well-being at the individual and cultural levels. Moreover, health care in the U.S. is largely founded on the idea of reductionism, a concept that streamlines the complex factors contributing to an individual’s overall health into targeted diagnoses and cure. Reductionist treatments are, by their very nature, acute rather than holistic, and reactionary rather than preventive, often leading to one or both of the two primary forms of reactionary medicine in use today, prescription medication or surgery.

This is not to say that drugs are inherently bad, or that preventive medicine is capable of stopping the onset or progression of all disease. But the network of incentives in place has systemically skewed the landscape of health care away from prevention, reduced costs and patient-centered care, and toward reactionary medicine, inflated costs and profit-centered care. Thus, preventive medicine is also intimately linked to the growing practice of volume-based over value-based care in the U.S. health care system.

With the push for developing more profitable, patentable drugs and medical technologies, and the presence of profit-oriented industry and insurance companies looming in the background, the future of health care is at a crossroads, one that will foresee a revaluation of our most dearly held values. Our biggest hope is that reform in coming decades will incentivize physicians and patients to become more active proponents of disease prevention, rather than remaining players in a health care system in which patient health is not the primary goal.

Chyu is a biochemistry and Plan II junior.