In the age of ‘peak TV,’ characters break stereotypes of mental illness 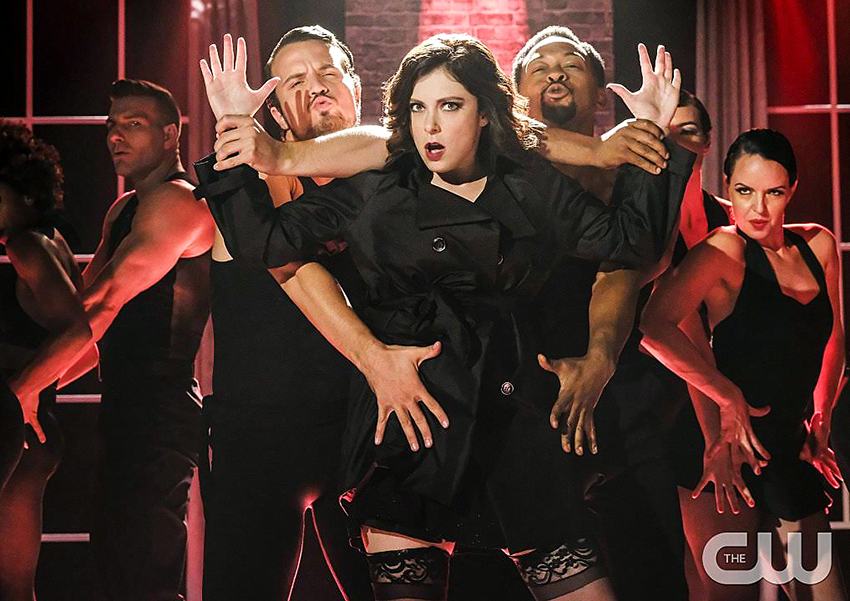 Courtesy of The CW

“BoJack Horseman,” Netflix’s first foray into the packed field of adult animated comedy, surprised viewers when it arrived in 2014 with a willingness to dive deep into the reality behind mental illness. Hidden behind the friendly exterior of a world co-inhabited by goofy humans and anthropomorphic animals lies brutally truthful depictions of humanity. The greatest example is the title character, an immensely relatable horse who deals with debilitating depression. The show doesn’t hesitate to deal with the very real consequences of BoJack’s depression, creating a somber tone unexpected from an animated comedy.

Like “BoJack Horseman,” “Crazy Ex-Girlfriend” excellently balances a tightrope between laugh-out-loud comedy and true-to-life representations of mental illness. Rebecca Bunch, played by Rachel Bloom, is the so-called crazy ex — “it’s a sexist term!” — diagnosed with Borderline Personality Disorder. The show does a wonderful job of destigmatizing depression and anxiety and portraying them as human rather than irregular. Bunch visits a therapist regularly, and it’s refreshingly treated as just a part of life. The show’s frequent musical numbers probably take place in Bunch’s mind, but they’re handled deftly by the writers, leaving “Crazy Ex-Girlfriend” not only one of television’s best shows, but also one of the most layered depictions of mental illness in media.
Jessica Jones

“Jessica Jones,” a Netflix series set in the Marvel Universe, has been praised since its 2015 release for the portrayal of its spunky female protagonist and the trauma that left her with Post-Traumatic Stress Disorder. Though Marvel touched on the topic of PTSD in “Iron Man 3,” the media giant dives in headfirst with Jessica, who doesn’t shy away from using direct language in reference to her past. Underneath her tough exterior, Jessica is both fragile and emotionally damaged. She has panic attacks when confronting traumatic memories and locations, frequently downs hard liquor and even has a mantra she repeats during times of stress. Despite all this, Jessica continually refuses to let her past define her, demonstrating the resilience of trauma survivors and the superhuman strength they all possess.

In the weeks following the release of Netflix’s adaptation of Jay Asher’s popular 2007 YA novel, “Thirteen Reasons Why,” the suicide of main character Hannah Baker led many to wonder about the implications of such a graphic depiction on-screen. Experts and mental health educators criticized the show for its insensitivity, as the show might have brought up painful memories for others who suffer from depression. According to a study published this summer at JAMA Internal Medicine, the cry for trigger warnings might have been warranted: internet searches for suicide, correlated with suicide rates, have skyrocketed since the show’s premiere.

“Shameless” is acclaimed for its depictions of resilience in the face of poverty on the South Side of Chicago. The setting affects the circumstances the Gallagher family endures, but most of the show’s many calamities revolve around Frank’s substance abuse, and the pressures it puts on his family. Frank Gallagher is hilariously, and often heartbreakingly, played by William H. Macy, one of the most frustrating characters on television. Again and again, he demonstrates an utter lack of restraint to the peril of his family, which shows how devastating alcoholism can be. Though the show comedically portrays the aftermath of many of his actions, it doesn’t shy away from serious reflections when the stakes are high.