Step up to the plate, men. 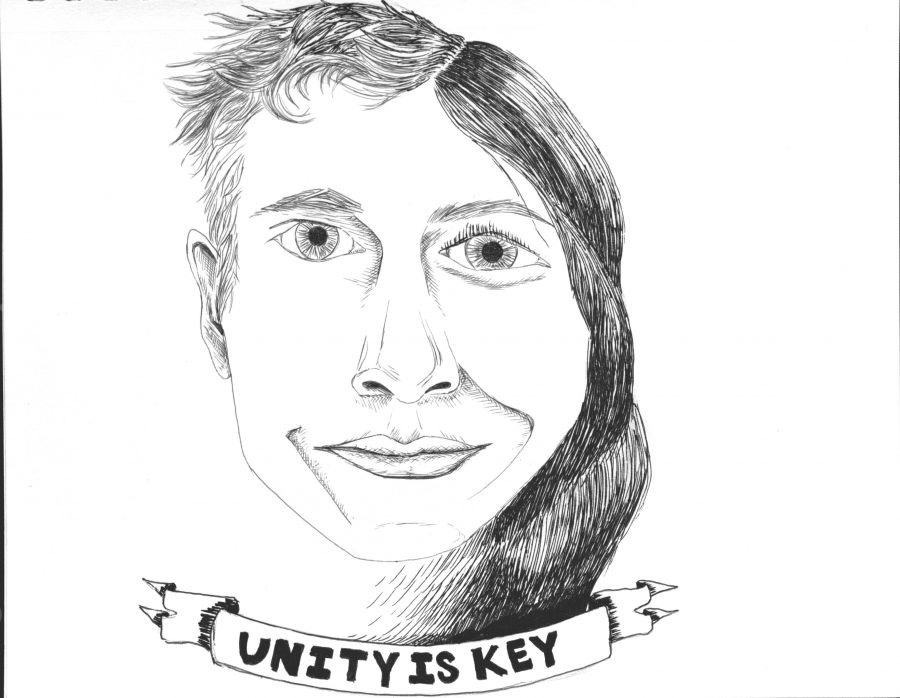 Although the #MeToo social media campaign is largely over, many more victims have continued to speak out and lodge formal complaints about their experiences with sexual harassment and assault. As “Today” co-host Savannah Guthrie said, we are having a reckoning.

Like with any ad campaign, the challenge after #MeToo is evaluating the effect it had on its target audience. Discussion of the campaign on a larger level must accept two generalizations: The large majority of #MeToo stories have come from women, and men are largely the cause of the problem. For the purposes of this story, although men’s views on this issue are nuanced, I will speak in terms of the patterns of thought common in men’s reactions to the campaign.

Men who saw the women in their life participating in the campaign to raise awareness expressed shock at the sheer number of women who posted that they had experienced sexual harassment or assault.  “The whole #MeToo campaign on Facebook — it broke my heart. It hurt to check Facebook for that week. But I think that pain was good (for society), it brought to life so many issues,” said radio-television-film sophomore Matthew Rodgers.

Men’s surprise and shock experienced is indicative of the insidious nature of the problem that not only is it commonplace, but the men around us to a large extent are not aware it is even happening. Sexual harassment and assault are not problems limited to celebrity culture, whether that be network executives, comedians or even politicians.

The #MeToo campaign shed light on the regularity and widespread practices of sexual assault and harassment. But with the ongoing reactions to the truth behind the most powerful men in society, we should remember that the stories shared by so many women on social media are perpetrated not by the rich and famous, but by the men we interact with every day.

“Personally, the #MeToo campaign didn’t change my perceptions of sexual assault and the issues surrounding it. If you’ve been listening to women in your life, this shouldn’t have been too surprising. And it wasn’t,” Aaron Burroughs, an international relations and global studies senior, told me in an email.

But unfortunately, Burroughs seems to be in the minority of the undergraduate men I talked to. As the conversations I’ve had in my everyday life and the comments section on my past articles demonstrate, on the ground, many men are still struggling with the most basic aspects of defining sexual assault and harassment.

Gender biases are so deeply ingrained in our society that, even when recounting their own stories, women are rarely assumed to be reliable narrators. This credibility gap means men have a responsibility to compare their views with other men and build a collective understanding about how not to sexually assault.

If the burden to speak up and raise awareness of the problem falls on women, as it seems to have in the last few months, then the burden to create change falls on men.

“I at this time cannot recall a conversation that I had with a man about the #MeToo campaign. But it is an important conversation. And I think maybe (that’s) because I’m uncomfortable with it. I mean, the natural progression of that talk eventually ends with ‘Have you ever?’ And that’s very uncomfortable,” Rodgers said.

While it’s understandable that Rodgers, and others whom I spoke to off the record, would feel that way, shirking responsibility is not acceptable. People who identify as women have been held responsible for being victimized for too long, and putting the responsibility solely on us to change society is simply not fair.

Most of us agree the existing societal dynamic is both economically costly and morally wrong, but it’s time men pulled their weight by paying attention and speaking out against it. As for their surprise and shock at the prevalence of it, as “Saturday Night Live” put it, “Welcome to hell.”

MacLean is an advertising and geography junior from Austin.