The media must report on the GOP tax plan more completely 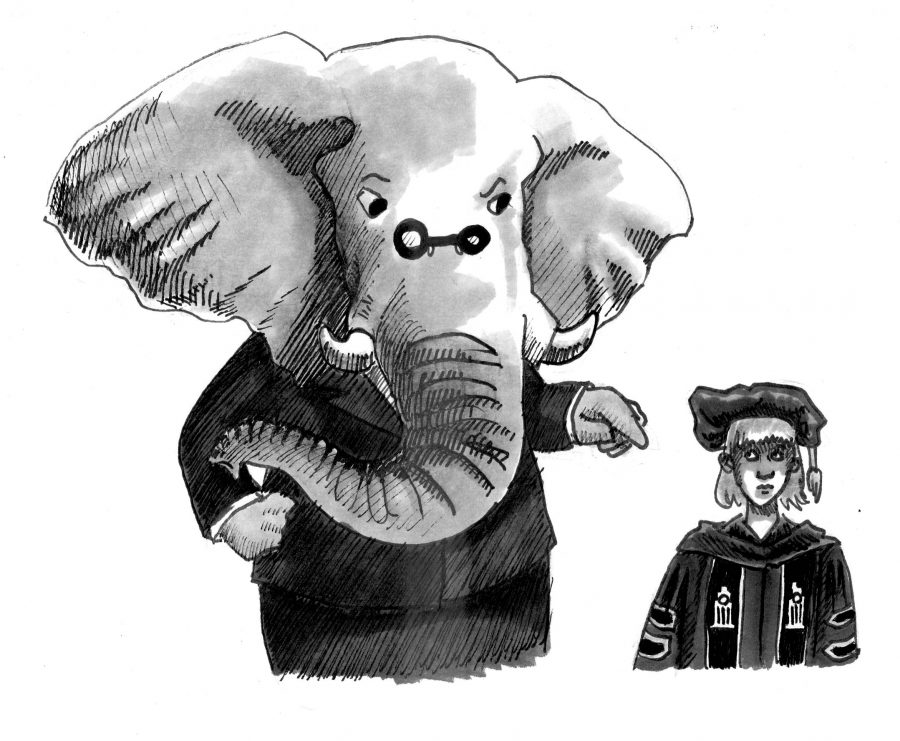 Graduate students research, teach and explore new ideas, yet their finances are being mishandled by our government. The Republican Party has recently proposed a tax plan that will increase the amount of taxes graduate students will owe. Graduate students are facing an increase in taxes that can put them at risk of facing greater financial barriers, but it is not being discussed in mainstream media.

It is imperative that the media acknowledges the potentially catastrophic implications this plan may have for grad students so they can be discussed at large. The U.S. higher education institutions are beyond beneficial to the running of society and with the increases in debt students may have to endure, this could potentially discourage undergrad students from seeking further education.

Right now, the average stipend of 25,000 dollars is the only taxable income graduate students receive. With the new tax plan, the stipend and their tuition would be considered taxable income, which puts them in a higher tax bracket, forcing them to pay  more in taxes. Grad students taxes could increase by nearly 400 percent. And they would be taxed on money they don’t actually receive. Some students would be forced to take out more loans just to pay the additional amount they owe in taxes.

In many cases the media coverage of the GOP tax plan speaks of it in broader terms. The media typically touches on the implications this may have on the poor, the deficit and larger corporations, while the student implications are either mildly discussed or pushed to the side. The coverage has become too broad and political that it is missing the intended target — current and future graduate students.

Second-year Master’s student Kareem Mostafa understands the implication this will have on current and potential graduate students, even himself. “This can affect teachers’ assistants, student researchers and could turn away prospective students. Now if you recruit someone one with a full-tuition scholarship, it will be taxed,” he said.

So, why isn’t this a national conversation?

There are updates regarding the new tax plan, but so few actually discuss the implications it may have on graduate students. The lack of media coverage is leaving people who may be affected in the dark. But, prospective and current graduate students need to know what’s to come: a huge increase in debt.

Students deserve a platform to talk about their concerns and should be taken into consideration. The detrimental effects of the tax plan should not go unheard.

McLean is a English junior from Houston.