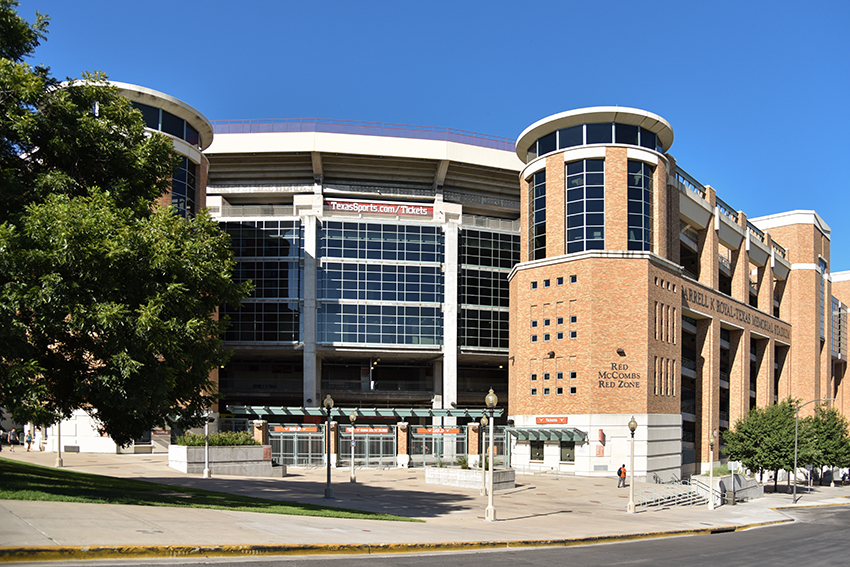 After a season filled with complaints and frustration from students over the seating policy at home football games, changes are finally being made.

"We want opposing teams to talk about how difficult it is to play at DKR, and we're so excited about these changes that can help us create the best atmosphere in college football," head coach Tom Herman said in a statement. "We've talked with many of our students, and their new setup in the stadium should allow them to help us have that great home-field advantage we hope for. Speaking for our entire team, I also want to thank our loyal fans for supporting us in creating this special section for our students."

Last season, sections in the northeast corner are where the brunt of the issues with students took place.

The altering of student tickets and overcrowding of the student section during the season opener against Maryland led the athletic department to crack down with a new, stricter policy.

Students who sat in sections 26-28 in the northeast corner were required before home games to pick up wristbands from Mike A. Myers Stadium across the street. A ticket and student ID needed to be shown in order to receive a wristband. From there, the wristbands were required to gain entry into the stadium and those sections.

The tougher, heavily-enforced policy resulted in widespread backlash from students, which has since created much discussion between the athletic department and Student Government on how to solve the issues of student seating at football games.

"Prior to my arrival, Mike Perrin and our team worked with Coach Herman, his staff and key student leaders and identified an opportunity to create a contiguous student section in the southeast corner of the stadium,” UT athletic director Chris Del Conte said in a statement. "We believe that creating this section just for them and making it general admission will improve the game day experience and ultimately increase student attendance and participation. This is a great plan for Texas."