We must support diversity in media 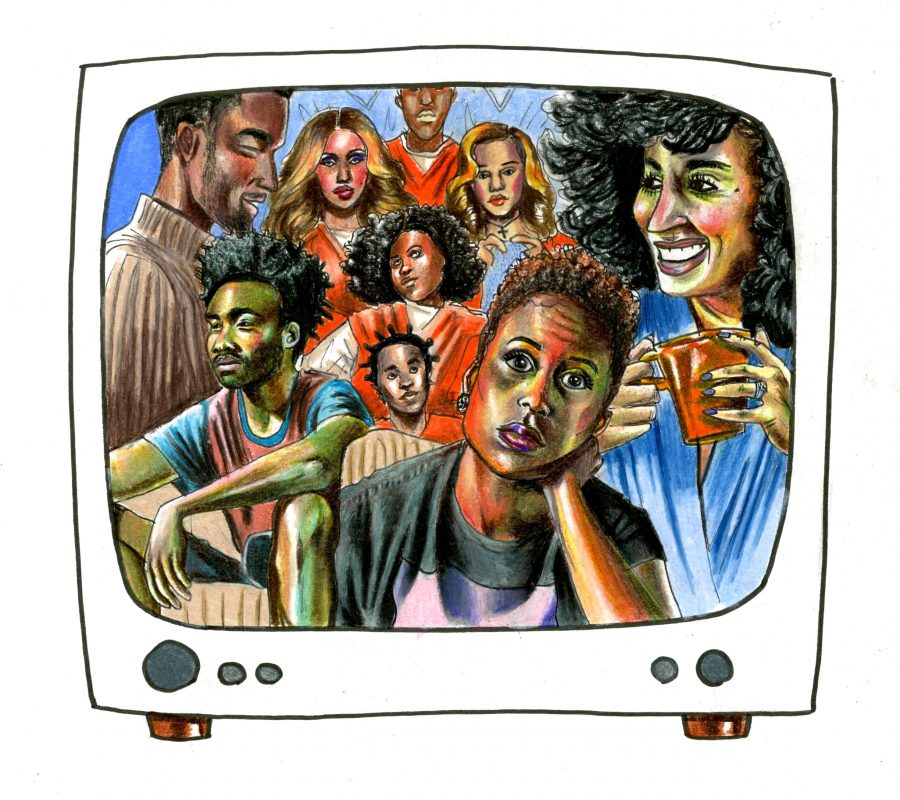 “How to Get Away With Murder.”

The list goes on.  Critics and viewers are increasingly turning to TV shows and movies that incorporate diverse narratives and break previous creative limits. Television studios demonstrate a willingness to empower minorities to tell complex stories both on and off the screen. As consumers, we have a responsibility to support creative mediums committed to diversity and the representation of all types of people.

While representation in media still has a long way to go, studies show television is making strides in the right direction. In 2017, the annual Hollywood Diversity Report by Ralph J. Bunche Center for African American Studies at UCLA found that minority actors made up 11.4 percent of lead roles on television, an increase from about 3 percent in 2016.

This significant increase in representation in leading roles is a strong indicator of what viewers enjoy. A 2013 Bunche Center study found that ratings were highest for television shows with casts that were 31 to 40 percent minority and lowest for those with less than 10 percent.

By giving creative control to the likes of Shonda Rhimes (“Grey’s Anatomy,” “How to Get Away With Murder,” “Scandal”), Donald Glover (“Atlanta”) and Issa Rae (“Insecure”), studio executives open doors and break boundaries. This doesn’t mean that the television industry is a perfect model. With the minority population of the United States at around 38 percent and growing each year, studios must do more if they want to paint a picture that is reflective of what America looks like.

Box office ratings are in a downward spiral. The American public is tired of watching the same old stories. And Hollywood is struggling.

Though it’s not perfect, television is beginning to provide a platform for previously unheard voices and narratives. As consumers, we have the power to show these industries what we want our media to look like. And we want it to look like us.

When asked who she was cheering for at the 69th Emmy Awards, Issa Rae said, “I’m rooting for everybody black.” The rest of us should follow suit.

Braaten is a international relations and global studies junior from Conroe.