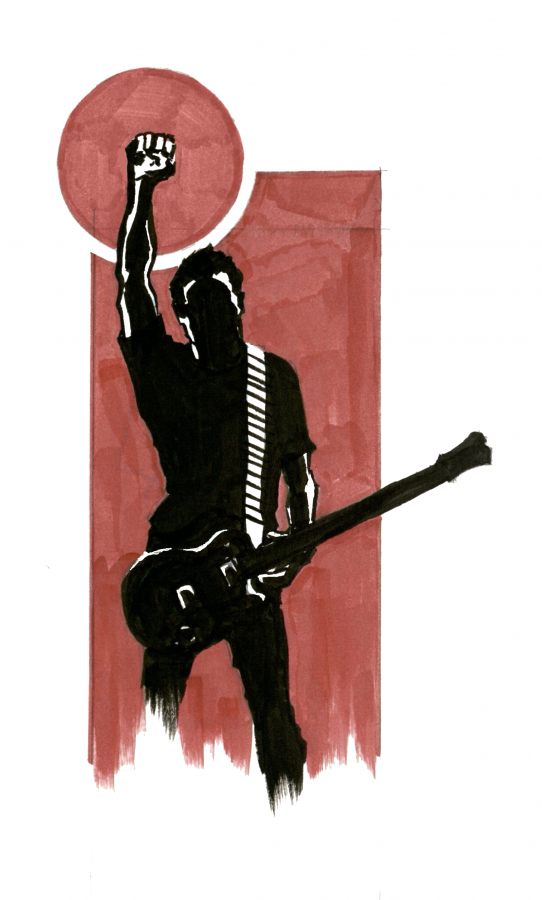 There’s never been a dumber time to be a rebel without a cause. There are so many good causes on behalf of which to rebel in 2018, from climate change to income inequality to systemic racism personified by a monstrously bigoted president. When it comes to causes, today’s rebels are spoiled for choice.

And yet, in the first year of the Trump administration, many of the biggest names in pop music have adopted roles as just that — rebels without a cause. Sensing an appetite for more politically engaged music, a number of artists have embraced “purposeful pop,” which ostensibly seeks to wed mainstream appeal to themes of activism and resistance of authority. But too often, these artists forget to actually pick a purpose, resulting in music that co-opts the ideals and aesthetics of resistance without actually taking a stand.

Among A-list pop stars, Katy Perry is essentially patient zero for this trend. She coined the term “purposeful pop” last February to describe her newest album, off which lead single “Chained to the Rhythm” exemplifies many of the trend’s identifying tropes — it drops a bevy of post-Trump buzz phrases such as “living in a bubble” and “tone-deaf,” without offering any original insight or even articulating Perry’s stance on all this.

Justin Timberlake and The Chainsmokers are more recent examples of pop stars executing jarring pivots to politics. Both released singles last week seemingly aimed at social commentary. In the video for Timberlake’s “Supplies,” he sits in front of an array of TV screens showing coverage of police brutality, the #MeToo movement and the Trump presidency. Elsewhere, the video features a woman wearing a “Pussy Grabs Back” T-shirt and concludes with the world ending. It’s a lot to process.

In The Chainsmokers’ “Sick Boy,” lead vocalist Andrew Taggart asks, “How many likes is my life worth?” and observes that we’re “united under our indifference” and desensitized by “hysteria.” It’s the kind of cutting, nuanced commentary you might expect from someone who just finished binging all four seasons of Black Mirror.

It would be unfair to expect too much of these artists. None of these songs need to make actual political arguments, and they would be worse if they tried; they’d probably end up sounding like rambling, verbose opinion columns.

But without even a simple message, without any unique observations and with almost no indication of what exactly they’re protesting, all this purposeful posturing falls flat. What’s more, Perry, Timberlake and The Chainsmokers all have checkered histories when it comes to social justice. Perry recently apologized for past instances of cultural appropriation, and both Timberlake and the Chainsmokers are fairly unrepentant misogynists.

Given their pasts, it’s suspect that these musicians are just now incorporating activism into their art — while comparably big names such as Beyonce and Kendrick Lamar have been speaking out for years. These songs come across as the musical equivalent of that Pepsi commercial where Kendall Jenner solves racism by handing a soda to a police officer — deeply apathetic attempts to cash in on the Trump era.