Women unite with the second annual ‘State of the Uterus’ 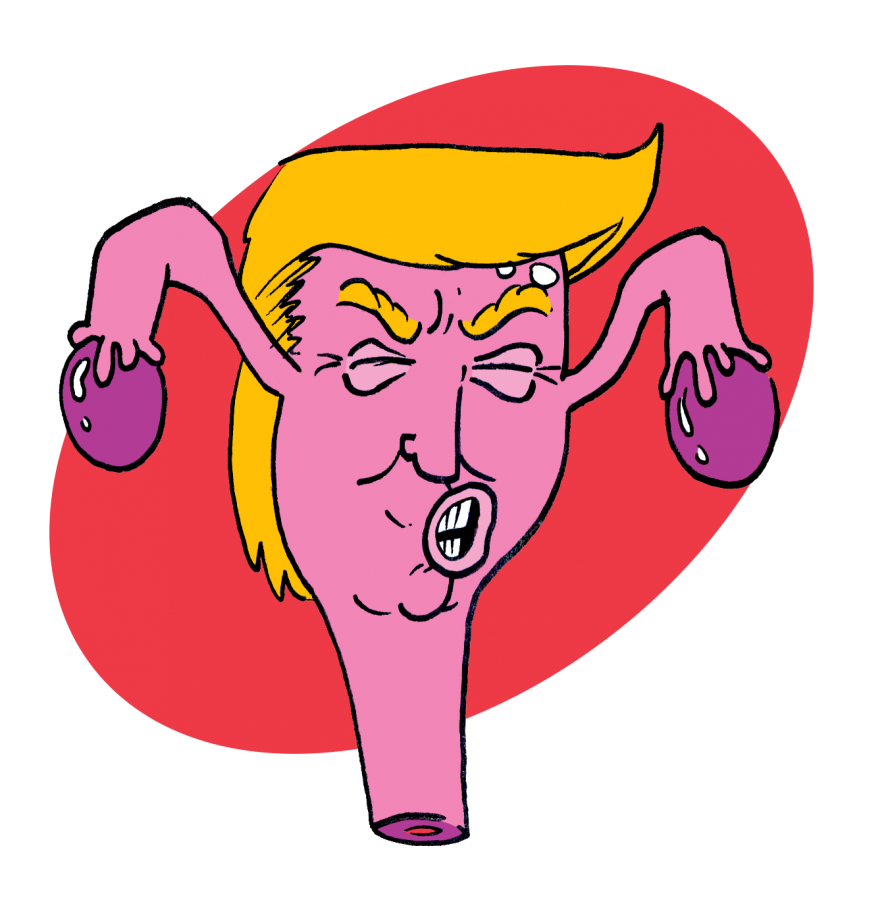 Local female empowerment organization BossBabesATX claims they are putting the ‘fun’ in fundamental human rights by hosting the second annual State of the Uterus this Friday — an event designed to benefit women in the Austin community.

Musicians, artists, local business owners and public speakers are scheduled to appear at Cheer Up Charlie’s on behalf of the women’s advocacy group.

Leslie Lozano, board director and art coordinator for BossBabesATX, said the first State of the Uterus was a response to last year’s presidential inauguration and an attempt to remind disheartened women of their supporters.

“We felt it was important to have a type of event where we can remind the community that we are here,” Lozano said. “We are here to stay despite what troubles we may be going through as women, as people of color, as trans, or just whatever it is, that there is community here.”

Lozano said the turnout from last year’s State of the Uterus was so enormous, the organization decided to go even bigger this year. Boss Babes set a fundraising goal of $8000 to benefit groups like Planned Parenthood, the Homeless Period Project ATX and Counter Balance: ATX, a local non-profit created by Fatima Mann and UT alumna Kristina Brown to benefit self-identifying women, particularly women of African descent.

Mann said events like State of the Uterus are important for women’s advocacy groups because they allow women from all walks of life to uplift one another.

“I’m always appreciative of the work that Boss Babes does to make sure women have the opportunity to support each other and be able to relax and have a good time and not worry about all the things you sometimes worry about when we’re in what we call ‘mixed company,’” Mann said.

Tessandra Lancaster, academic advisor at UT and member of the LGBTQ community, said inclusive events like State of the Uterus are important because trans women deserve equal treatment.

“Excluding trans women from feminism results in the (discrimination) that feminism was born to fight in the first place,” Lancaster said.

Though the title, State of the Uterus, raises some hairs through the word association of womanhood with biological genitalia, Lancaster said judging the event by its title is only a surface-level viewing of the organization’s motives.

“If you look at what the event is actually for, what it does and who it supports, you’ll find that it’s doing a lot of good for multiple communities and
intersectional identities, trans women included,” Lancaster said. “Getting caught up on using the precisely correct word can distract you from the heart and truth of something. I think we should always be working to make all of our language more inclusive, but that’s only possible if we make room for mistakes and growth.”

Meridith Cooper, a biomedical engineering freshman, is excited to attend the event. Cooper said she and her friends went on a tampon and pad shopping spree to contribute to the event’s hygiene packing party, where feminine hygiene products will be delivered to homeless women.

“(By attending the event) you’re supporting them and validating their experiences hopefully while having fun doing that,” Cooper said. “It shows women that their work is important and it empowers women to do what they’re passionate about.”

For Lozano, State of the Uterus is not just another fun shindig from BossBabesATX, it’s a reminder for women to keep fighting for change.

“I know sometimes you feel that you’re alone in all of this, but there are good people out in this world and there are people fighting the good fight,” Lozano said. “I hope this puts a fire under everyone’s ass and keeps them going.”