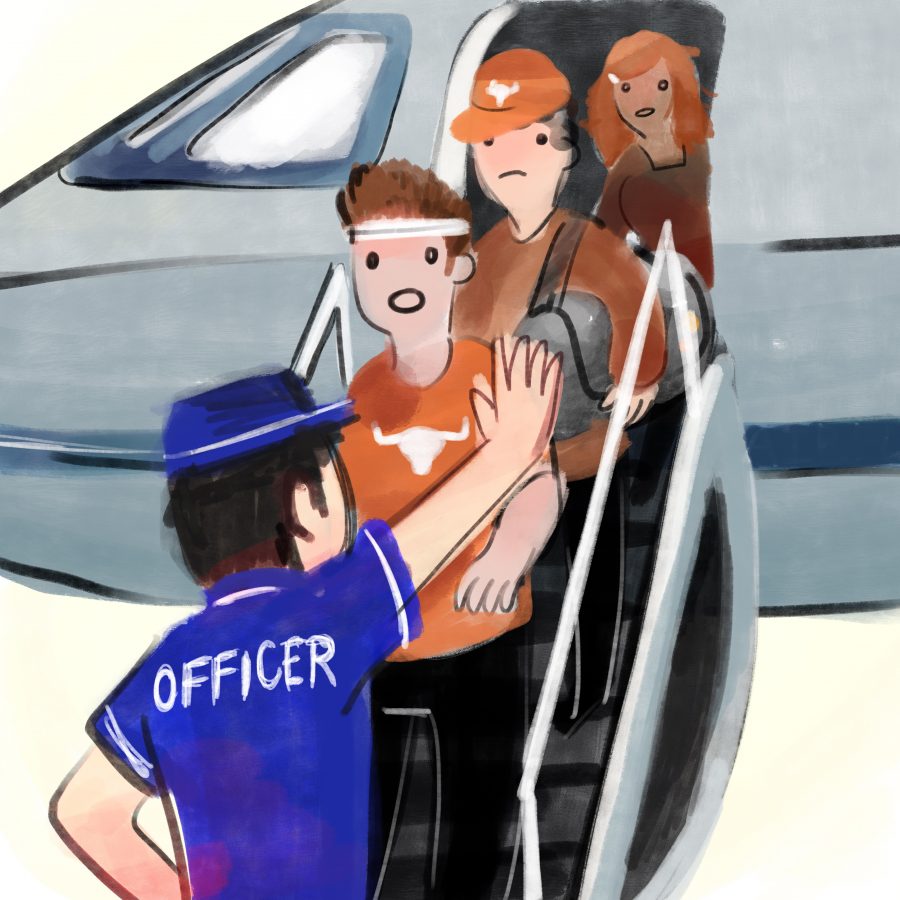 When most students think about study abroad, they imagine summers spent pub-crawling in Copenhagen or sightseeing in Hong Kong, but for students considering studying abroad in a host of countries deemed unsafe by the University, a much different picture comes to mind.

It isn’t easy to study abroad in many Latin American, Middle Eastern and African countries. UT’s list of restricted countries requires inquisitive consideration by the International Oversight Committee before any student is permitted to travel to one of the 70 restricted countries with an affiliation to UT.

Students wanting to study abroad in certain countries find it challenging to do so because these countries have been deemed problematic in some way. The UT International Office considers a restricted country to be any country that poses travel risks. The list of restricted countries includes Mexico, South Africa, Brazil, Cuba, Peru, Egypt, Israel and Thailand, to name a few. Depending on the severity of the risk posed, a country is classified as Category 1 to Category 4 risk warning, where Category 1 is the highest risk.

Natalia Nassour, an international relations and global studies sophomore, said that she considered studying abroad in Lebanon, but was disheartened by the steps necessary to do so.

“I personally wouldn’t go through the trouble of studying in Lebanon through UT,” Nassour said. “It’s just a lot of hassle.”

Naseem Shafaei, a communication sciences and disorders sophomore, said it’s frustrating that many UT students are missing out on priceless experiences in areas deemed to be high-risk simply because of the lack of publicity and promotion other study abroad programs receive.

Having traveled to Iran various times, Shafaei said the Iranian government is a hindrance to many potential student travelers. She believed that both the country’s negative reputation and government lead people to overlook its rich cultural heritage and positive aspects.

“The people are very nice and are always helping each other,” Shafaei said. “It’s cool to see this contrast between the people and the government.”

When Shafaei looked into studying abroad in Iran, she said she was not even aware UT offered study abroad programs there because it is not a listed country on the main study abroad website.

“I can see how Iran is on the restricted list, especially because of things that have been happening recently,” Shafaei said. “But they should at least make it a more public option.”

Despite the shortcomings students feel UT has in promoting studies in restricted regions, Jessica Miller, director of Global Risk and Safety for the International Office, claimed that the policy ultimately boils down to a matter of safety for students and faculty. However, Miller still offered advice to students who want to study abroad in restricted countries, saying the steps necessary to receive approval should be treated as planning rather than hurdles.

“Has a Category 1 request ever been approved?” Miller said. “Yes. Would a request from an undergraduate student who has never before left the country be as likely to be approved as a request from a faculty member with years of research experience in the region? Absolutely not.”

The University’s policy may be focused on keeping travelers safe, but students still interested in studying abroad to a restricted country have many circuitous alternatives. Organizations such as Go Overseas and the Council on International Educational Exchange offer a more inclusive list of options to college students interested in a studying without UT affiliation.