You Ask, We Answer: How to Talk to Guys 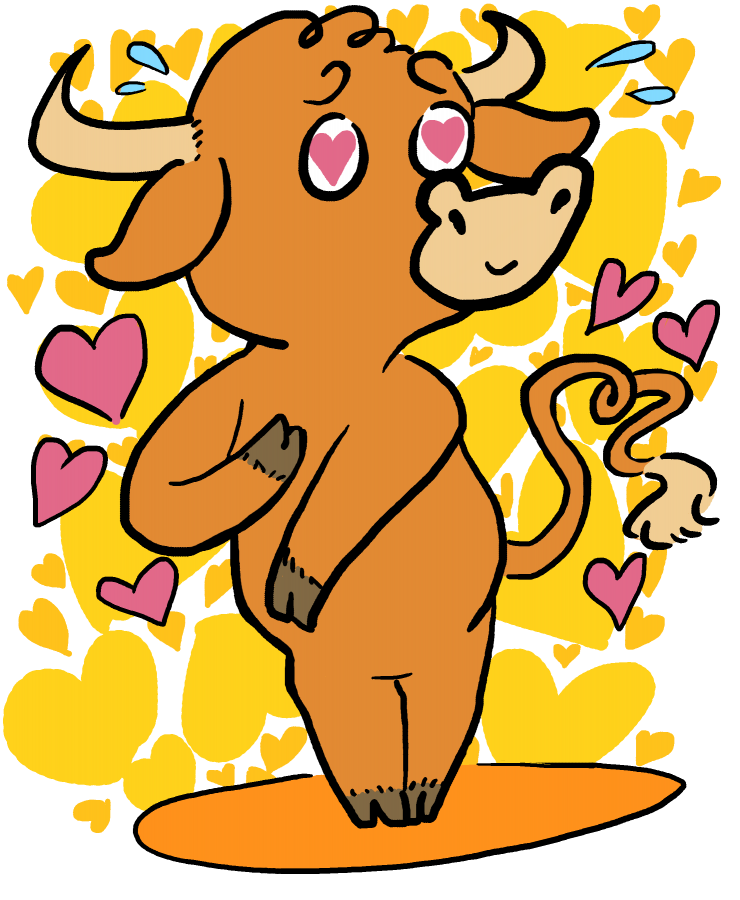 There’s a guy I have met and spoken to (very little; just like hey wassup) in event settings only. I bump into him often but it’s just a HEY and that’s it. I want to get to know him, but I can’t bring myself to text him or ask him out. How do I approach him and befriend him without being a total dumbass?

That’s a tough place to be in. It’s so frustrating to be standing right in front of a person, thinking how awesome they are, and feeling like you can’t say anything. Here’s what I recommend: Tell him a story. I don’t mean Goldilocks and the Three Bears or anything. But the trick now is to take the chats y’all have had to the level of a real
get-to-know-you conversation.

The next time you run into him at an event, when he asks how you’re doing, instead of telling him you’re doing “good,” tell him how you ended up running late to class earlier because your computer wouldn’t turn on and your keys weren’t where you thought they were and then the professor made a joke at your expense. Or if you want to go a little more cheerful, tell him how you’re excited for your friend’s party this weekend because you met her during freshman year but haven’t seen her in weeks and have missed her. Obviously don’t use these exact examples. The point is: Don’t be afraid to actually tell him about your life.

The more information you give him, the more opportunity he’ll have to make a relevant connection and respond with his own story. Before you know it, you’ll have started a conversation. Bonus points if you manage to talk about activities you like and it turns out y’all have some in common! A sincere compliment doesn’t hurt either.

And if you get stuck on what to go in depth about, just remember: Everyone likes food. Conversations about favorite places to eat or food to cook can be an amazing segue into places y’all should hang out together. Good luck!