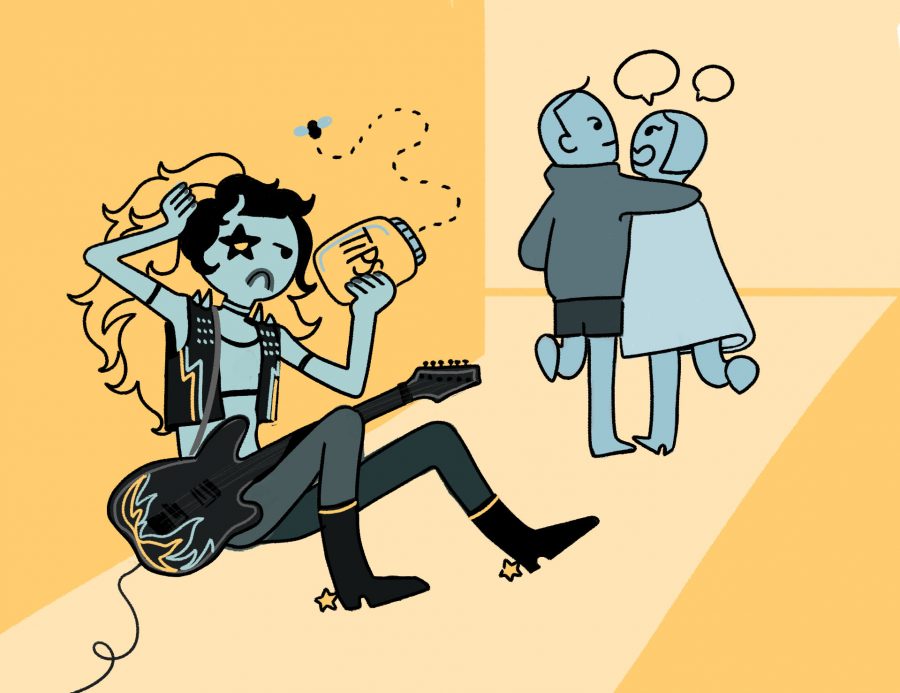 “Happy days are here again,” Billboard magazine declared last March. In the last six years, music streaming has rejuvenated the American recording industry, bringing an end to 15 years of declining revenue and accounting for 62 percent of that revenue in the first half of 2017.

But while business is booming in some respects, many individual artists continue to struggle. In Austin, for example, 70 percent of musicians make less than $10,000 a year from their music, and 32 percent earn a total income that falls below minimum wage. Streaming hasn’t helped. Streaming platforms disproportionately favor established artists: The top ten percent of songs streamed on major services account for 99 percent of total streams.

In this environment, artist compensation is a critical issue. Musicians face a whole host of obstacles to getting paid for their creative efforts. Radio stations aren’t required to pay performers when they play their songs — they just have to pay publishers and songwriters. And a disorganized music licensing system that puts the burden of identifying rights holders on music services, such as iTunes, Apple Music, Pandora and Spotify, means that the process of getting royalties can be long and complicated.

Congress is currently considering legislation that could help artists overcome these obstacles. At the end of last month, prominent musicians including Aloe Blacc and Booker T. Jones testified before the House Judiciary Committee in support of an omnibus bill composed of three proposed laws: The Music Modernization Act, the Fair Play Fair Pay Act and the Classics Act. Each of these laws would help ensure artists are compensated for their work.

The Music Modernization Act aims to streamline the process of licensing music, so that it’s easier for copyright holders to get paid when their music gets streamed or downloaded online. Among other things, it creates a new agency in charge of dispensing digital music licenses and keeping track of them. This agency, rather than digital services, would be responsible for identifying who is owed royalty checks as well as facilitating the payment of those checks.

The Fair Play Fair Pay Act requires that radio stations pay performers when they play their songs, rather than just publishers and songwriters. Nearly every other country in the world already does this, so it’s about time the United States catches up.

Finally, the Classics Act creates federal protections for recordings made before 1972, closing a currently existing loophole that allows some radio services to play such recordings without paying copyright holders.

These reforms don’t solve all the problems streaming poses for individual artists. But they take some smart steps to keep those artists from getting short-shrifted. So when Congress gets done deliberating on whether or not to destroy hundreds of thousands of immigrant lives (I digress, but still), they should seize the chance to help musicians across the country adapt to a changing landscape — and pass this bill.