To fight trafficking, go beyond the salon 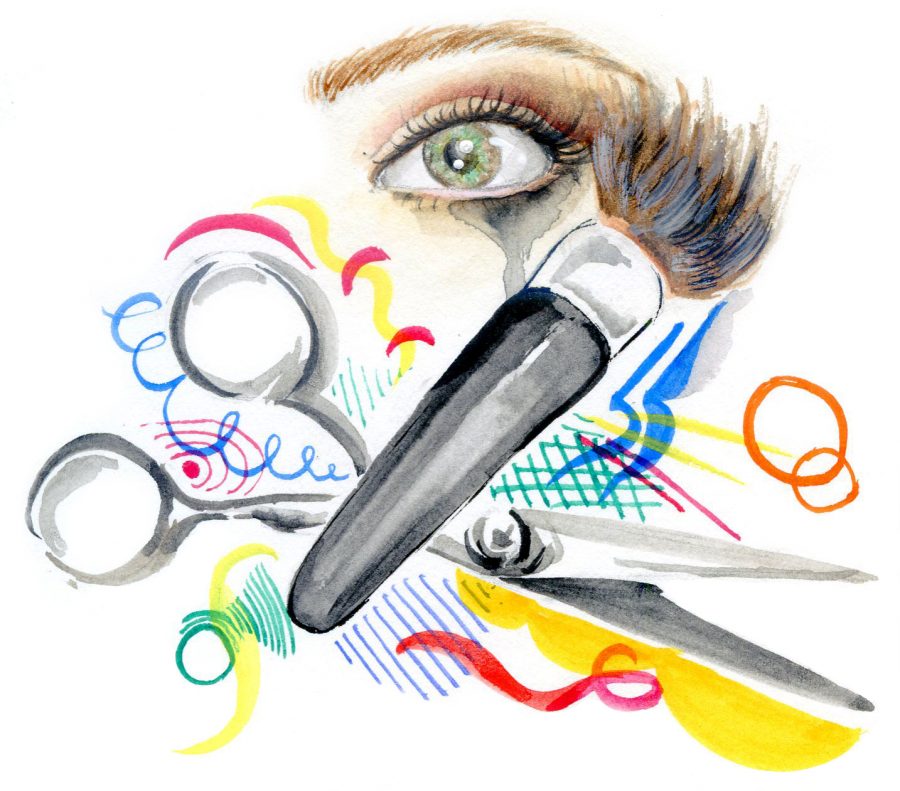 This month, the Texas Department of Licensing and Regulation implemented a requirement for cosmetology schools and beauty salons to post signs that offer resources to human trafficking victims. Hair stylists will also be required to undergo continued education on the signs of human trafficking and ways in which to offer help. The idea behind this requirement is to take steps that can potentially end human trafficking through skill and conversation. Although this is a great stepping stone to ending the issue, expanding it to more locations may be exponentially more beneficial.

Human trafficking is the practice of transporting individuals against their own will for sex or labor exploitation. Despite the measures taken to fight the practice, there are quite a few techniques that have not been explored. The best way to maximize that potential is to make it known that help exists and is accessible. There should be signs promoting human trafficking hotlines and detailing how to detect a victim in more places than just beauty parlors.

The Steve Hicks School of Social Work has reported that there are more than 300,000 victims of human trafficking in Texas, including 234,000 adults and 79,000 minors. Just last year, Texans have reported over 400 human trafficking cases by just contacting the promoted hotline.

If the hotlines were promoted more, the number could increase exponentially. No stone should be left unturned. Signs need to be scattered throughout communities because victims could be anywhere.

But why limit the fight to beauty salons? Human trafficking is a national issue few are aware of, and so much more can be done to stop the exploitation. The requirement to promote the hotline and train employees should be extended to areas such as barber shops, movie theaters, clubs, restaurants and bars, where victims could be exploited through sex trafficking.

Texas needs to expand the requirement to more locations to save an even greater number of people. It’s a crisis that needs to be addressed accordingly. Let’s stop limiting the fight to beauty salons.