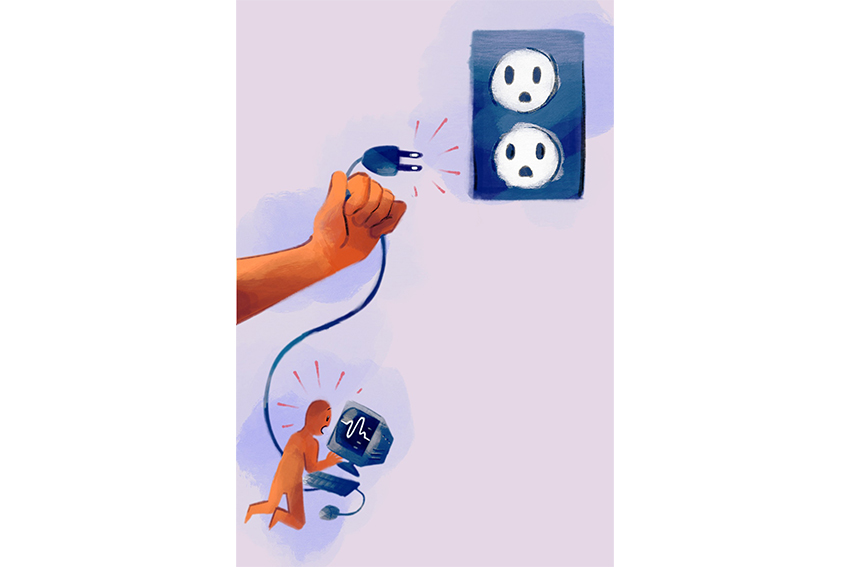 The UT System’s Institute for Transformational Learning was supposed to pioneer an online brand for UT, but it shut down two weeks ago.

After investing a total of $75 million in the institute, the UT System decided the institute’s five-year revenue of $1 million was not enough for it to continue operating, according to the Texas Tribune.

“The Institute for Transformational Learning was launched in 2012 in an effort to enhance student success and access through the innovative use of technology and online learning,” Adler said in an email.

“The institute really helped us establish the basis for our program and then build a template to offer courses,” Sweitzer said.

But spending concerns prompted current Chancellor William McRaven to review the institute when he first joined the UT System in 2015. He then called for it to draft a business plan with attainable goals.

“(McRaven) took a top-to-bottom look into the operations of (the institute) to ensure that the UT System was being a good steward of the funding that had been allocated,” Adler said.

Steven Leslie, a UT System executive vice chancellor who oversaw the institute, stated in a September 2017 memo the institute was proving “costly and unsustainable,” according to the Texas Tribune. Another review of the institute in the last year led to its closure this year.

“Following a review of (the institute) that showed the benchmarks were not being met, Chancellor McRaven, along with … Steve Leslie, decided that it was in the best interest of the UT System to close down (the institute),” Adler said in an email.

With the dismantling of the 50-person institute, UT-Austin and the Dell Medical School will carry out the two programs.

Sweitzer said there are currently five students enrolled in the nutrition online masters, but the Department of Nutritional Sciences expects another 150 students to enroll in the program over the summer.

“The students will not be impacted at all,” Sweitzer said. “It will be more challenging for us because (the institute was) instrumental, but we will continue the work.”

Victoria Valencia, one of the co-creators of the module, said more modules have already been created with support from the Dell Medical School. The institute helped them first adapt the curriculum to online programming, Valencia said.

“I think at the time, we didn’t have that instructional expertise,” Valencia said.