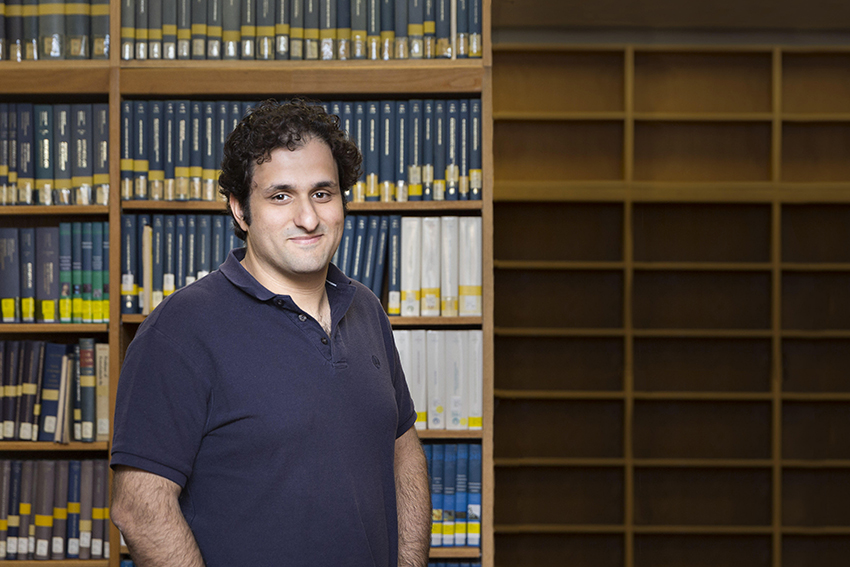 Two UT postdoctoral fellows will shoot for the moon, thanks to a prestigious fellowship.

Ya-Lin Wu and Aaron Rizzuto from the UT Department of Astronomy received the prestigious 51 Pegasi b Fellowship. Established in 2017 and awarded yearly by the Heising-Simons Foundation, the fellowship provides seven recipients with $375,000 over three years to aid in extraplanetary research. The award is named after 51 Pegasi b, the first exoplanet discovered to orbit a star similar to our sun.

Aaron Rizzuto started his work at the Department of Astronomy at UT-Austin in 2014 after receiving a Ph.D. in astronomy and astrophysics from Macquarie University in Sydney, Australia. Having contributed to over 15 publications, most of Rizzuto’s work focuses on utilizing data to understand the formation of planets and stars and evolution around young stars.

“The idea behind my work is that, like people, the early years of a planet’s life are where the most drastic changes occur,” Rizzuto said. “Studying this stage can help us determine how groups of planets can end up like our solar system, or become systems that are quite different from ours.”

Notably, Rizzuto contributed to the discovery of comets outside of our solar system, a project helmed by UT-Austin researchers. He has also served as a co-supervisor for undergraduate research students at UT.

With the fellowship, Rizzuto plans to head a group of researchers at UT-Austin to test current models of planetary formation and development. His Ph.D. thesis at Macquarie University included characterizing the star cluster known as the Scorpius-Centaurus Association. Rizzuto’s group identified 436 members of the stellar association using statistical methods and high-resolution imaging.

Ya-Lin Wu is currently an astronomy and astrophysics Ph.D. graduate student at the University of Arizona. Graduating in May 2018, his work investigates the conception of exoplanets to examine the formation of their moons. For now, exomoons are difficult to distinguish and recognize because of limits in current technology, Wu said.

“We have discovered thousands of exoplanets, but not a single exomoon,” Wu said. “I think the main reason is that exomoons are small and faint, so it is very challenging to detect them, even indirectly.”

Wu said that his work funded by the fellowship could characterize the moons of planets outside of our solar system and help explain how exomoons are formed.

“I would like to know the physical properties of circumplanetary disks, like size, mass and composition,” he said. “Hopefully we can also learn more about how giant planets form.”