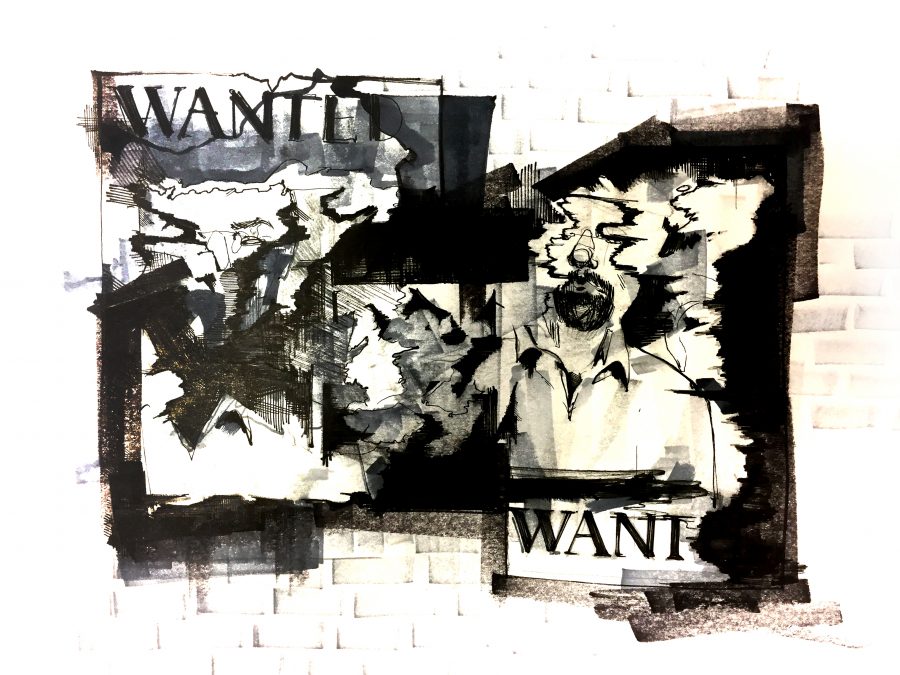 550 days passed between the moment professor Richard Morrisett pleaded guilty to a third degree felony and the time the University notified students of his infraction.

In the year and a half of UT’s silence, Morrisett taught at least three semesters of students who were unaware of their professor’s history of  domestic violence. UT had months to formulate a more appropriate response than the single, 18-day review they conducted in August of 2016.

In the months that passed, the University failed to adequately consider student voices. It took an overwhelming amount of negative feedback generated by the Austin American- Statesman article to motivate President Gregory Fenves to amend the flawed policies that allowed this to happen.

This is no longer an issue of notification. This is not solely the College of Pharmacy’s problem. Domestic violence and sexual misconduct present a pressing challenge to the entire Longhorn community. UT cannot ignore demonstrations, Student Government legislation, or the population which interacts most frequently with faculty members. Moving forward, the University has an obligation to include students when formulating a response to prohibited conduct.

In an attempt to clarify UT’s stance on domestic violence,  Fenves announced a prompt review of the procedures which allowed this situation to escalate. J.B. Bird, director of media relations and spokesman for the University, confirmed that UT is not currently planning to revisit the decision to allow Morrisett to remain on staff. At the same time, SG passed legislation Tuesday in support of termination and the amendment of unclear policies in the Handbook of Operating Procedures.

“As SG representatives, we have done all we can at this point to tell the University how we feel about professor Morrisett’s situation,” stated Natalie Engel, co-author of the bills and Student Government legislative policy chair, of the passage of Joint Resolution 5 and Assembly Resolution 23. It’s on UT to listen to one of the most powerful and cohesive representatives of the student population.

While the University cannot realistically involve students in every part of a review due to legal concerns and privacy issues, failing to notify altogether and acting contrary to requests made by SG indicates an intentional lack of transparency. UT should open avenues of communication by including students when determining a course of action and by giving more weight to concerns expressed through avenues like SG and public demonstrations.

UT’s decision to move forward without providing appropriate weight to the concerns of protesters and student representatives feeds distrust in the administration. We have student organizations, language in the Handbook of Operating procedures and University-funded resources aimed at reducing cycles of violence and sexual misconduct. The university erodes their presentation of a zero-tolerance policy when it comes to violence and misconduct when they fail to listen to the overwhelming support for firing violent offenders.

Fenves’ initiation of a review is a good first step, but what happens in the days to come will determine the future nature of the interaction between students and administration. In the days to come, UT must listen to student voices as they ask for inclusion. Include students in the review of how this situation was handled and include student government legislation in the fight for a campus that is safe for every individual.